"The contract for the Su-35 is frozen": Indonesia buys American F-15EX and French Rafale 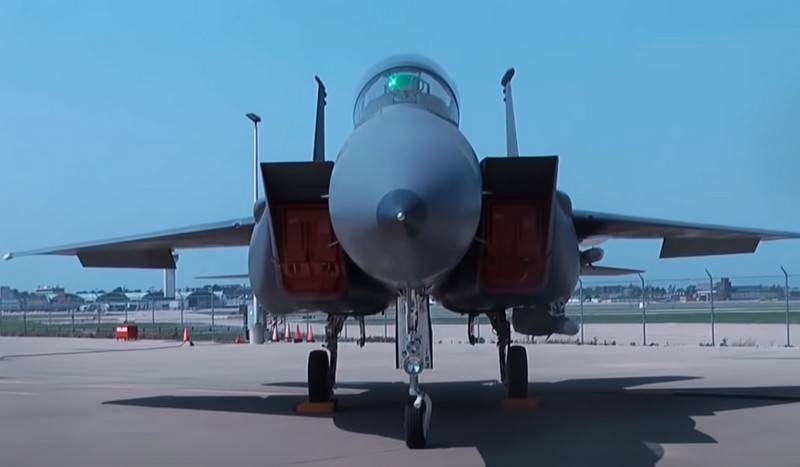 
Speaking at the annual meeting of the country's air force, Praseto said that 2021 French Rafale fighters and eight American F-2024EX will be purchased between 36 and 15. In addition, the Indonesian Air Force will be replenished with Lockheed Martin C-130J Super Hercules military transport aircraft and long-range medium-altitude attack drones.

According to the Marshal, the first six American F-15EXs should arrive in the country by 2022.

It is noted that Jakarta has been negotiating the purchase of a batch of French fighters throughout the past year. Last fall, Air Force Chief of Staff Aviation Marshal Yuyu Sutisna announced the country's Air Force plans to purchase two F-16 squadrons of the latest modification, but the contract for these aircraft was never signed, but information about the F-15EX batch appeared.