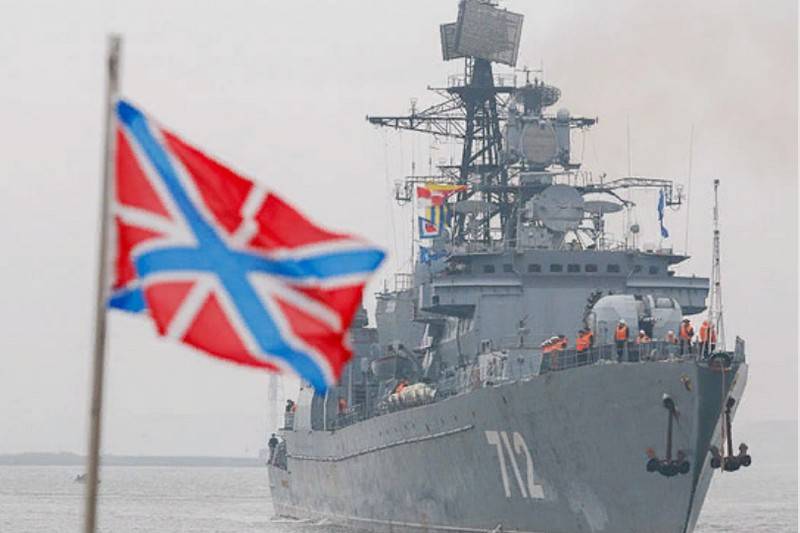 Patrol ship Undaunted Project 11540 code "Hawk" will return to the Baltic fleet after a lengthy renovation in 2021. Ilya Samarin, general director of the Baltic shipyard Yantar, told TASS about this.

2021 will be the year of ship upgrades. We must (...) complete the deep modernization of the escort ship Undaunted
- said Samarin.

The watchdog has been under repair since 2014, initially it was planned to return to service at the end of 2016, but during the defect detection, the need for a large amount of additional work was identified and the ship's repair was extended. Also, a big delay in the repair of the ship was caused by the repair of the propulsion system of the ship, made in Ukraine, the turbines were sent for repair to aviation plant in Samara.

"Fearless" - Project 11540 lead patrol ship "Yastreb", built in 1993 on board "Yantar". The main purpose is the search, detection, tracking and destruction of enemy submarines, anti-ship and anti-submarine defense of warships and ships at sea, strikes against underwater and surface targets at sea and bases, support for combat operations of ground forces, providing landing, as well as for cover forces of amphibious assault.

The ship's displacement is 3590 tons, speed up to 30 knots, autonomy for 30 days, crew of 210 people. In service: AK-100 artillery mount, Dagger, Dagger, 533 torpedoes, millimeters, Ka-27 helicopter. Whether the ship will be re-equipped during the repair process has not been previously reported.
Ctrl Enter
Noticed oshЫbku Highlight text and press. Ctrl + Enter
We are
The return to the structure of the Investigative Fund “Undaunted” of the 11540 project was transferred to 2020TFR Undaunted Project 11540 will return to the Baltic Fleet in 2019
Military Reviewin Yandex News
Military Reviewin Google News
79 comments
Information
Dear reader, to leave comments on the publication, you must sign in.