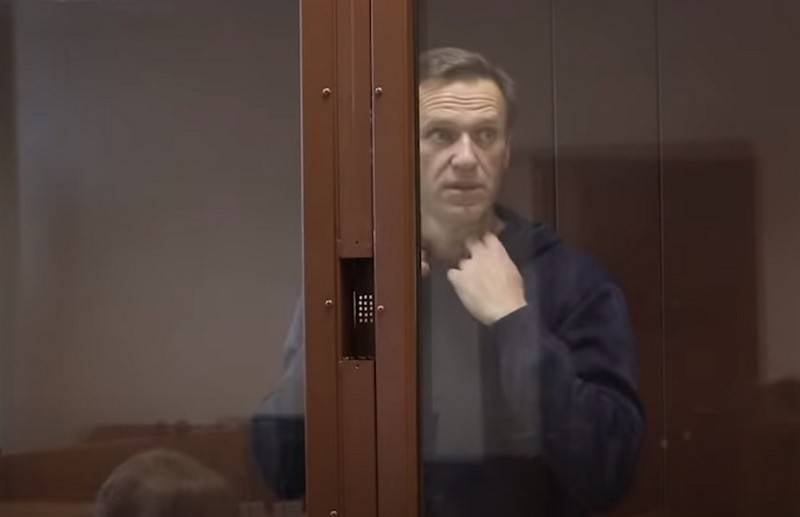 The European Court of Human Rights called for the immediate release of Alexei Navalny. This was reported by the representative of Navalny's defense lawyer Olga Mikhailova.


According to the lawyer's statement, the ECHR relied on rule 39 of its regulation on the application of interim measures, which are used if the court considers that the applicant is in danger. According to Mikhailova, decisions under rule 39 are binding for all countries, without exception, it is impossible to appeal against it.

On 2021 February 39, the court decided, in accordance with Rule XNUMX of the Rules of Court, to call on the Russian government to release the applicant. The measure takes effect immediately
- said in the message of the court.

It is explained that Navalny's defense applied to the ECHR with a corresponding statement on January 20, 2021.

At the same time, TASS, citing a source close to the secretariat of the Council of Europe, reports that the court itself has serious doubts about the legality of such a decision, not supported by specific facts and legal grounds.

Earlier, the Ministry of Justice said that Russia would not release Navalny at the request of the European Court of Human Rights, as this is a gross interference in the work of the judicial system of a sovereign state. It is emphasized that the ECHR cannot replace the national court, annul or change its decisions - this is recognized by all countries of the Council of Europe.
Ctrl Enter
Noticed oshЫbku Highlight text and press. Ctrl + Enter
We are
Reports from the militia of New Russia for 27-28 September 2014 of the yearYuri Drozdov: Russia prepared the role of the sacrificial calf
Military Reviewin Yandex News
Military Reviewin Google News
342 comments
Information
Dear reader, to leave comments on the publication, you must sign in.