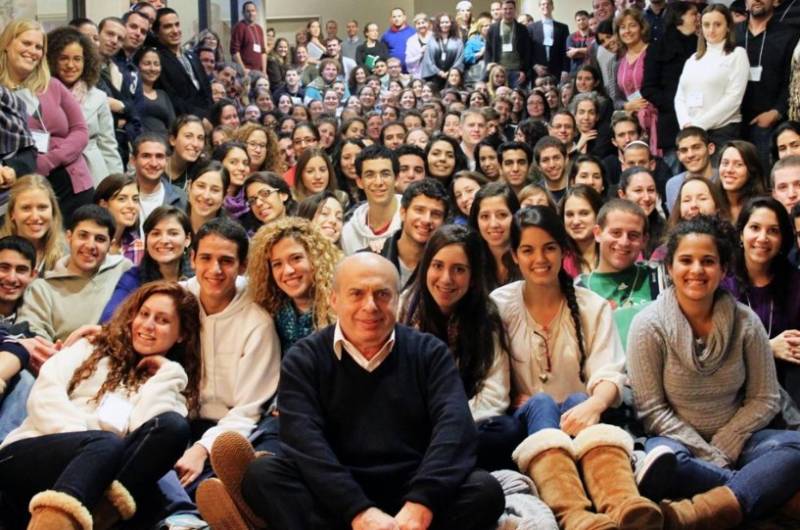 The system of "doublethink" survived both Stalin and his Gulag. Former Soviet dissidents now see her in Western countries, and this scares them.


This is one of the themes that Natan Sharansky raised in his book "I was never alone - not in prison, not in politics, not with the people", which he wrote together with Gil Troy.

The former Soviet dissident believes that Soviet citizens who sought to make a career and become successful were forced to live in an atmosphere of constant and universal lies. They talked, did and wrote everything as it should be. At the same time, they realized that they were lying, and expressed their true views in the kitchens among family members, as well as among the closest and most reliable friends.

According to Sharansky, the "doublethink" of the USSR is frighteningly embodied in the modern West, and there this phenomenon is called "political correctness." The author of the book believes that Western democracy no longer exists, it has long been destroyed, and it was replaced by "political correctness". She tries to control people, does not allow them to sincerely express their views. Like the old Soviet system, modern Western political correctness imposes the “right” views on the population. And if earlier the United States was considered the bulwark of world democracy, today it has become a hotbed of a new "doublethink".

In the USSR, government bodies tried to control people's thoughts, and today in the USA they have been successfully replaced by social networks. Today in the West fanatics from among public activists force their fellow citizens to be politically correct and tolerant, and those who do not fit into the framework are harassed on social networks.

Sharansky believes that today the citizens of the United States and European countries are faced with the same choice that faced him in the USSR: to remain himself or "submit to the humiliating dictates of doublethink."