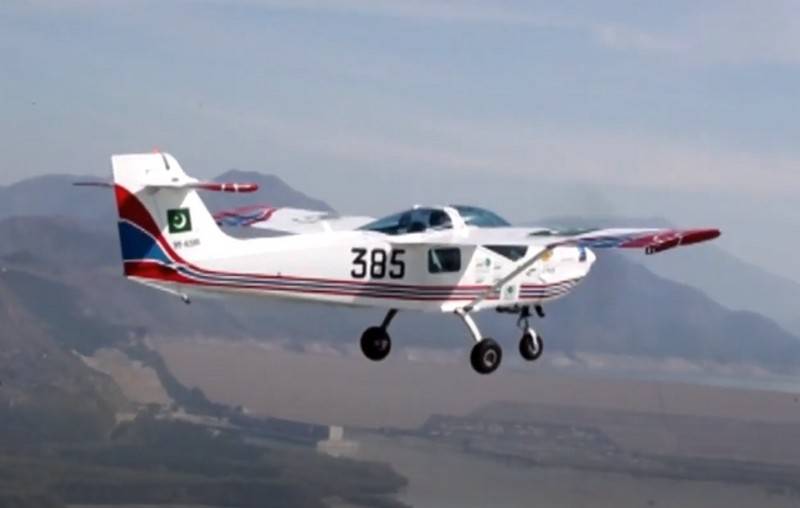 
Reportedly, the first aircraft for the Turkish Air Force have already been manufactured and passed flight tests. In total, Turkey is to receive 52 training aircraft according to the contract signed in 2016 with an option for another 48 TCB. Pakistani aircraft are to replace the Cessna T-41D Mescalero and SIAI Marchetti SF.260D aircraft in the Turkish Air Force as early training aircraft.

The MFI-395 Super Mushak is an improved version of the MFI-17 aircraft of the Swedish company Saab, a project of which was acquired by PAC in the 1980s. Development of the MFI-395 "Super Mushshak", equipped with a 260 hp engine, began in 1995. The plane performed its first flight in August 1996.