In Horlivka, they tried to eliminate the commander of the 1st battalion NM DNR 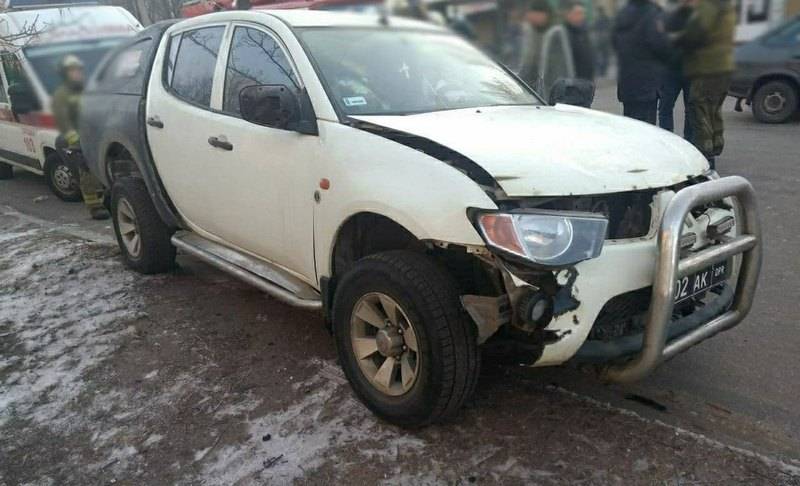 
According to DAN, an explosive device was planted under the car of the commander of the 1st battalion NM DNR and detonated while the car was moving in the center of Horlivka. He was wounded by shrapnel and is currently in hospital.

At about 8:00 in Gorlovka, an improvised explosive device went off under the car in which the commander of the 1st battalion was. We can say that this is a terrorist attack
- stated in UNM. 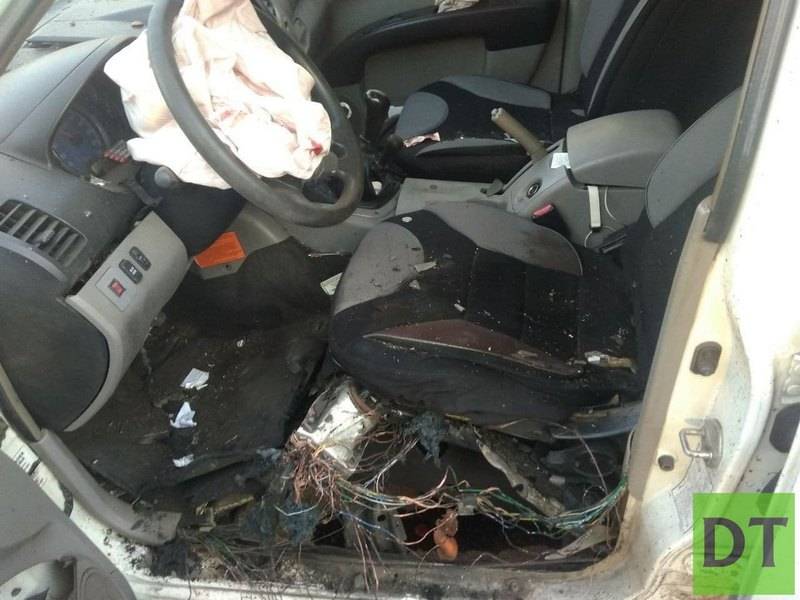 The attempt to liquidate the Donetsk soldier is confirmed by the war correspondent Alexander Sladkov, who posted an entry on his Telegram channel:

This morning in Horlivka an attempt was made on the life of the commander of a battalion of the People's Militia of the DPR, call sign "Long". The mine went off under the bottom, right on Prospekt Mira. Alive, but the legs are cut

According to the Telegram channel WarGonzo, the injury was not serious, the legs were cut by shrapnel, and I was in shock. Doctors are performing an operation.

According to unconfirmed reports, the car could be the daughter of "Long", which he was driving to school. There is no more detailed information at the moment.