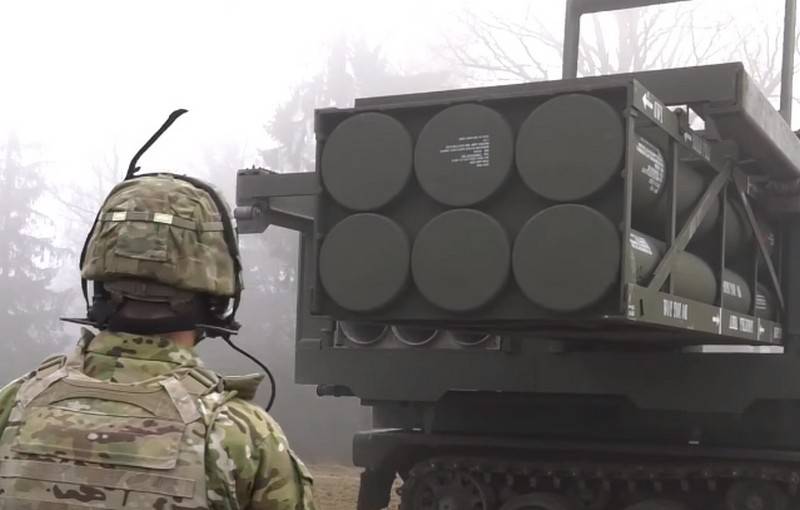 The US Army will receive a Precision Strike Missile (PrSM) version 2.0 hypersonic missile. According to the Defense Blog, the US Army is preparing to conclude a contract with Lockheed Martin for the supply of a missile test kit.


As part of the planned agreement, Lockheed Martin must deliver 30 test kits of the new missile within 30 months. In the new version of the rocket, the developers must eliminate the shortcomings of the first version, identified by the results of the tests. Details of the identified shortcomings are not provided.

The Precision Strike Missile (PrSM) program, which was launched in 2017, involves the creation of a high-precision operational-tactical missile of a new generation with a speed of more than Mach 5 and an initially declared official range of 60 to 500 km, but it is possible that the missile's range will be much greater.

The new hypersonic missile is being developed as a replacement for the obsolete ammunition of the ATACMS operational tactical systems, in addition, the military is also considering the possibility of using the new ammunition on the M270A1 MLRS and M142 HIMARS multiple launch rocket systems.

As American General John Rafferty said earlier, the missile developed by Lockheed Martin was primarily designed to overcome Russian air defenses in the European theater of operations. In the Asia-Pacific region, the missile will be used to destroy Chinese warships after receiving a new homing head.
Ctrl Enter
Noticed oshЫbku Highlight text and press. Ctrl + Enter
We are
In the US, they showed a computer video with the destruction of the Russian S-400 air defense systemThe United States announced the creation of a rocket capable of overcoming the Russian air defense system
Military Reviewin Yandex News
Military Reviewin Google News
56 comments
Information
Dear reader, to leave comments on the publication, you must sign in.