"In response to unfriendly actions": Russia extended sanctions against Ukraine 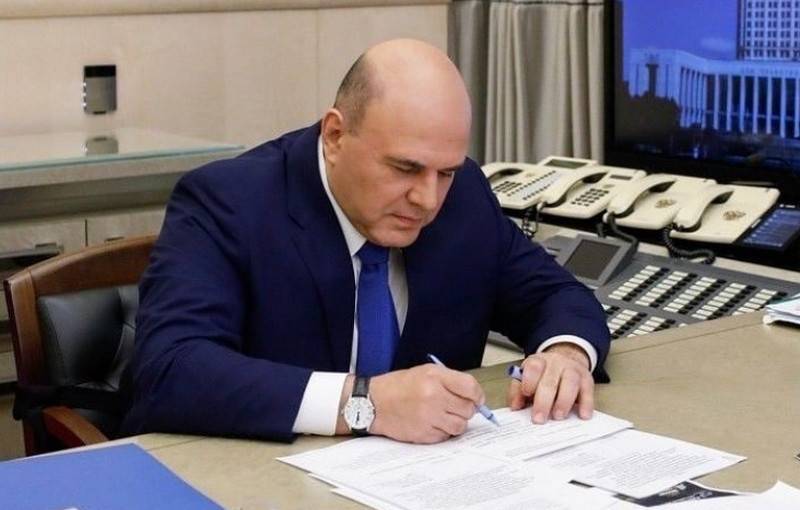 Russia has expanded economic sanctions against Ukraine. The corresponding decree was signed by Russian Prime Minister Mikhail Mishustin. The document was published on the official portal of legal information.


Russia has expanded the list of Ukrainian companies subject to economic sanctions. The decision was made in response to the "unfriendly actions" of Ukraine. The document amends the previously adopted resolution "On measures to implement the decree of the President of the Russian Federation of October 22, 2018 No. 592".

Initially, the list of Ukrainian companies against which Russian sanctions were imposed in 2018 included 68 legal entities, then it was expanded to 75 and now to 84, adding nine companies to the document. The resolution comes into force from the moment of signing, i.e. from 11 February 2021. 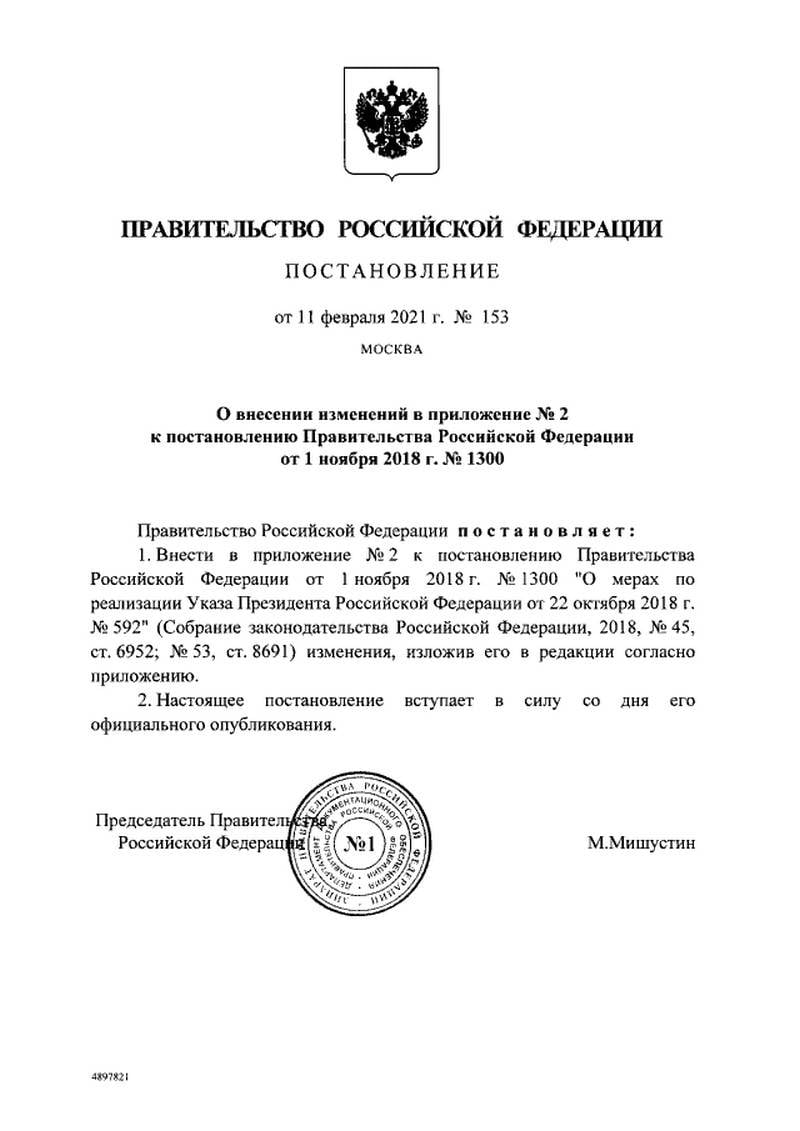 Russia officially imposed sanctions on Ukraine on November 1, 2018. The corresponding decree was then signed by Prime Minister Dmitry Medvedev.

According to the decree, Russia initially introduced restrictive measures against 322 Ukrainian citizens and 68 companies in response to Kiev's unfriendly actions against Russian citizens and companies. The restrictions imposed by Russia provide for the blocking (freezing) of non-cash funds, securities and property on the territory of Russia, as well as a ban on the transfer of funds (withdrawal of capital) outside Russia.

Moscow has repeatedly stated that the restrictive measures imposed on Ukraine can be lifted if Ukraine completely abandons anti-Russian sanctions.