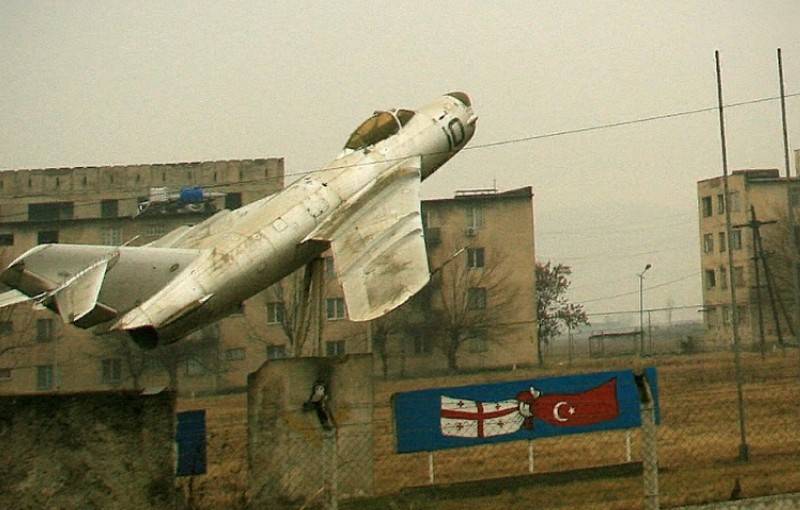 Georgia begins modernization of the Marneuli military airfield, bombed by the Russian aviation in 2008. Turkey has allocated funds for repairs. Reported by Turkish news portal "TRT in Russian".


In October 2020, Turkey reportedly allocated 100 million Turkish lira ($ 14 million) to Georgia for military spending, in particular for the restoration of a military airfield in the city of Marneuli, 40 km from Tbilisi. Also, within the framework of this grant, Georgia will purchase equipment made in Turkey.

In 2004, Ankara allocated another amount to carry out work at this airfield and bring it to NATO standards. As a result of the work carried out, the airfield was able to carry out maintenance of combat aviation flights in the daytime and at night, including in adverse weather conditions. However, in 2008, during the armed conflict, Russian military aviation struck the airfield, damaging the GDP and destroying the three combat aircraft of the Georgian Air Force on it.

Turkey has now allocated funds for the modernization of the Marneuli airfield for the third time. Military experts do not exclude that Ankara is preparing this airfield for use as a backup in the framework of the expansion of the Turkish presence in the Caucasus.
Ctrl Enter
Noticed oshЫbku Highlight text and press. Ctrl + Enter
We are
Reports from the militia of New Russia for 27-28 September 2014 of the yearAggressive peacekeeping Saakashvili
Military Reviewin Yandex News
Military Reviewin Google News
97 comments
Information
Dear reader, to leave comments on the publication, you must sign in.