"There is no money for the F-15X and F-16": Kiev has confirmed the lack of funds for the purchase of new fighters 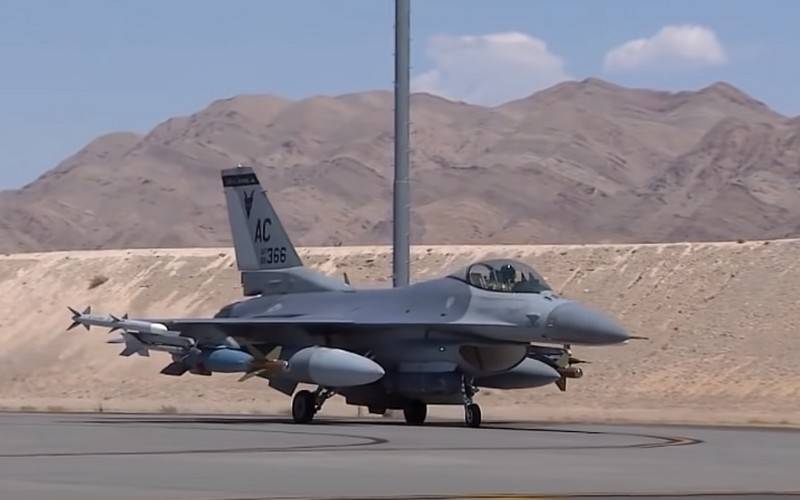 
The Ukrainian military department stated the lack of funds for the planned modernization of the country's air force for 2021-2035. Despite the significant obsolescence of the existing fleet of Su-27, Mig-29, Su-25 and Su-24, the purchase of new aircraft is not included in the defense order, even in the long term.

Due to lack of funds, the purchase of aircraft such as the F-15EX, Saab JAS 39 Gripen or F-16 Block 70/72 is not included in the draft defense order plans even in the long term.
- declared in the Ministry of Defense.

The military department explained that the program for the modernization of the country's air force is estimated at 320 billion hryvnia (in 2020 prices) and goes beyond the funding of the Ministry of Defense, the implementation of the program is impossible given the modern economic opportunities of Ukraine.

Recall that according to the calculations of the Ukrainian media, the number of MiG-29 and Su-27 fighters in service with the Air Force of the Armed Forces of Ukraine will begin to decline significantly by 2025 with the final decommissioning of the last Soviet-assembled aircraft by 2030.

As part of the renewal of the fleet of fighters, it was proposed to adopt a "modern" fighter. Several options are being considered as the main candidate, but the Swedish Saab JAS-39E / F Gripen and the American F-16 Block 70/72 were called more preferable for the country's Air Force. In total, it was planned to purchase from 72 to 108 fighters.
Ctrl Enter
Noticed oshЫbku Highlight text and press. Ctrl + Enter
We are
Summary of the week from voenkor Mag about events in the DNI and LC 21.04.18 - 27.04.18Summary of events in the DPR and LPR for 14.04.18 - 20.04.18 from the military commissar "Mag"
Military Reviewin Yandex News
Military Reviewin Google News
141 comment
Information
Dear reader, to leave comments on the publication, you must sign in.