"There are chances to recognize Russia as a party to the conflict": Kiev proposes to include the United States in the negotiations on Donbass 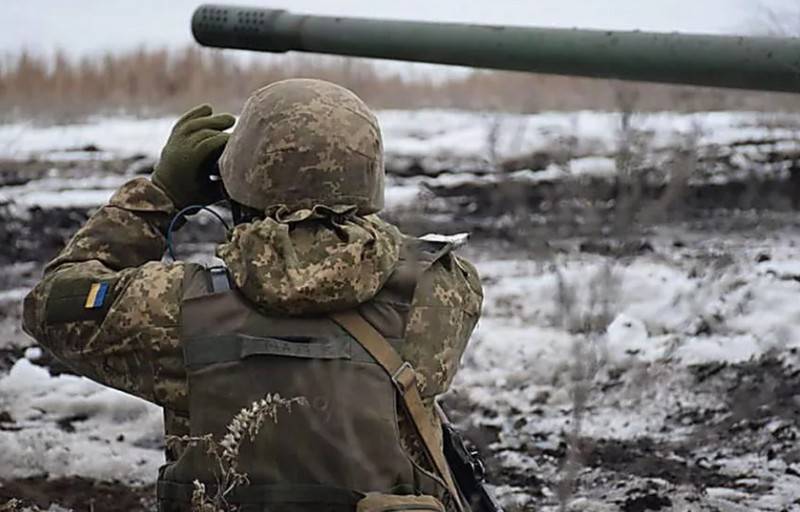 The negotiation process on resolving the situation in Donbass has reached an impasse, in order to reformat it and persuade Moscow to make concessions, the United States and Poland should join the negotiations. Writes about this Ukrainian edition "Telegraph".


According to the Ukrainian military expert Oleg Zhdanov, the likelihood of Poland and the United States joining the negotiations is very high. If they join the negotiations, Russia may be recognized as a party to the conflict under American pressure. In the previous composition of the Normandy quartet, this is not possible, France and Germany do not support this proposal of Ukraine, declaring a civil war.

He is convinced that the United States has a "powerful evidence base", which reflects all the movements of "Russian troops" in the territory of Donbass and, if necessary, the United States "will lay all the cards on the table," thereby "pressing Russia." Under pressure from American "evidence" and sanctions, Russia will try to get out of the negotiation process, while the Biden administration will "methodically finish off" it.

In this case, Russia "will pay for all its actions," Zhdanov emphasizes.

(...) the price will be set by the United States first, and then many other countries. They will remember the Malaysian Boeing, poisoning, occupation and annexation of territories. Many pull up. So ahead - the howl of the Kremlin in the style of the howling dog of the Baskervilles in the swamps
- the expert dreams.

There is only one little thing left - to bring the United States and Poland to the negotiations, and they will fulfill all Kiev's dreams.
Ctrl Enter
Noticed oshЫbku Highlight text and press. Ctrl + Enter
We are
Reports from the militia of New Russia for 27-28 September 2014 of the yearYuri Drozdov: Russia prepared the role of the sacrificial calf
Military Reviewin Yandex News
Military Reviewin Google News
90 comments
Information
Dear reader, to leave comments on the publication, you must sign in.