Finnish and US Air Forces to conduct exercises near Russian border 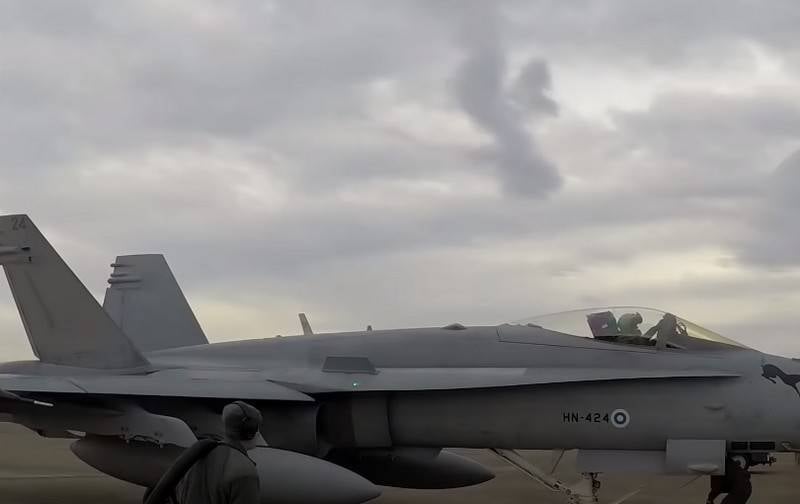 Finnish Air Force with the involvement of aviation The US Air Force will conduct exercises near the Russian border. This was reported by the press service of the Finnish Self-Defense Forces.


According to the report, during the exercise, the pilots of the Finnish F / A-18 Hornet fighters will work out refueling in the air. Since the Finnish Air Force does not have its own tanker aircraft, the American KC-135 Stratotanker tankers based at the British Mildenhall air base will be involved in the exercises.

The exercises will take place from 9 to 10 February, about 50 kilometers from the border with Russia.

Note that although Finland is not a NATO member, it rather closely interacts with the forces of the alliance, participating in joint NATO exercises and operations. In 2016, Finland and the United States signed a pact on defense cooperation, committing to closer cooperation in this area.
Ctrl Enter
Noticed oshЫbku Highlight text and press. Ctrl + Enter
We are
Yuri Drozdov: Russia prepared the role of the sacrificial calf
Military Reviewin Yandex News
Military Reviewin Google News
29 comments
Information
Dear reader, to leave comments on the publication, you must sign in.