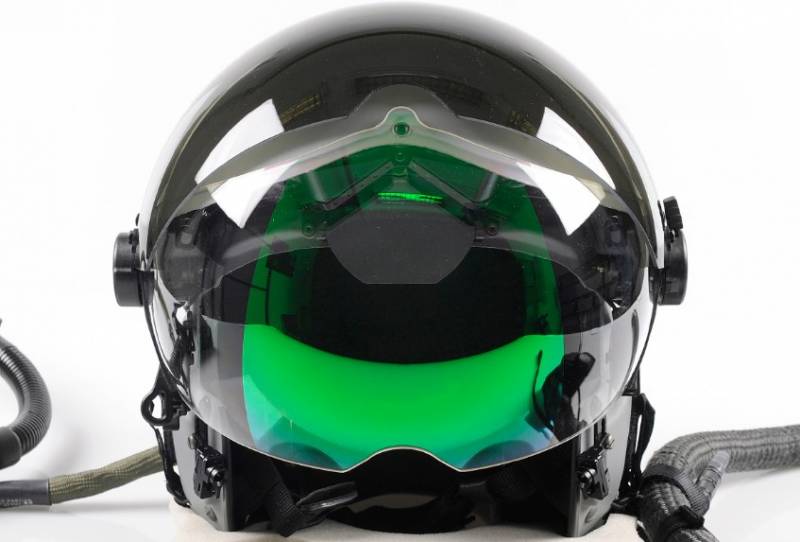 While flying modern fighters, military pilots experience significant overloads. At the same time, pilots must be extremely attentive and have a quick reaction, otherwise the advantage in the air confrontation cannot be achieved for objective reasons.


To help pilots better navigate and respond more quickly to the constantly changing conditions of modern air combat, the defense industry in a number of countries around the world has begun to develop and create high-tech helmets, which both in their functions and in appearance are fundamentally different from those used by pilots over the past few decades.

Last year, the Chinese broadcaster CCTV talked about new projection multimedia helmets that could become part of the equipment of PLA military pilots. According to the PRC journalists, pilots of J-16 fighters belonging to the 4+ generation have already used them.

Outwardly, they are completely different from the helmets of pilots piloting the J-10. The new equipment is said to have ample opportunities. They are equipped with sensors of increased sensitivity, capable of taking into account tilts and turns of the pilot's head. The pilot sees on the helmet display a detailed picture of what is happening in order to quickly and accurately make the right decision.

One of the main advantages of the Chinese multimedia helmet over the American one is its price, which is an order of magnitude lower.

Since the Chinese Ministry of Defense did not officially report on this equipment, most likely, they have not yet been adopted for service, but are undergoing an experimental "run-in".

As mentioned, the American multimedia helmet for a fighter pilot is an expensive pleasure. This helmet is equipped with an OLED display and is intended for F-35 fighter pilots. 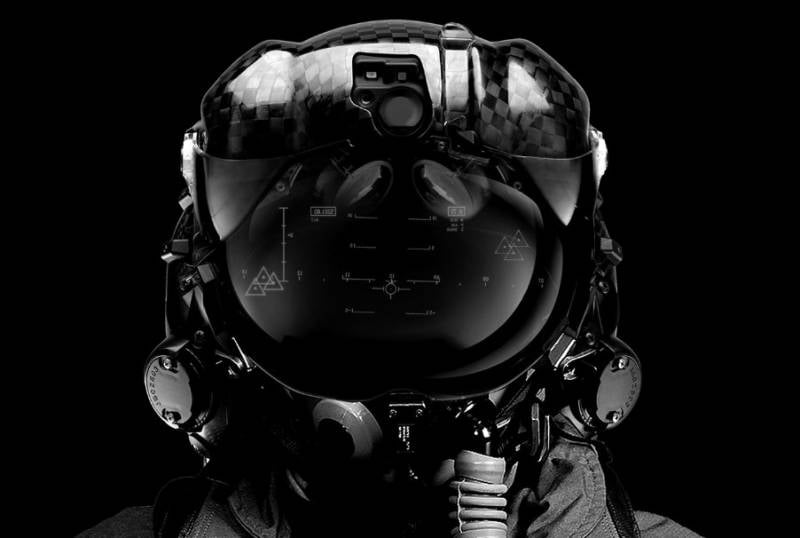 Initially, it cost 750 thousand dollars, but then managed to reduce the cost to 400 thousand. But at the same time, shortcomings were revealed that prevented the pilots from navigating in space. And in low light, reading information became difficult, if not impossible. In addition, when the head was tilted, a greenish glow appeared on the display, distracting the pilot from control.

The manufacturer has installed a 4-year warranty on its helmets, after which it is recommended to replace them with new ones.

The UK has made impressive strides in the creation of multimedia helmets. They developed the Striker II HMD helmet. It is lightweight, which allows the pilot's head and neck to be less fatigued, allowing for longer to work. 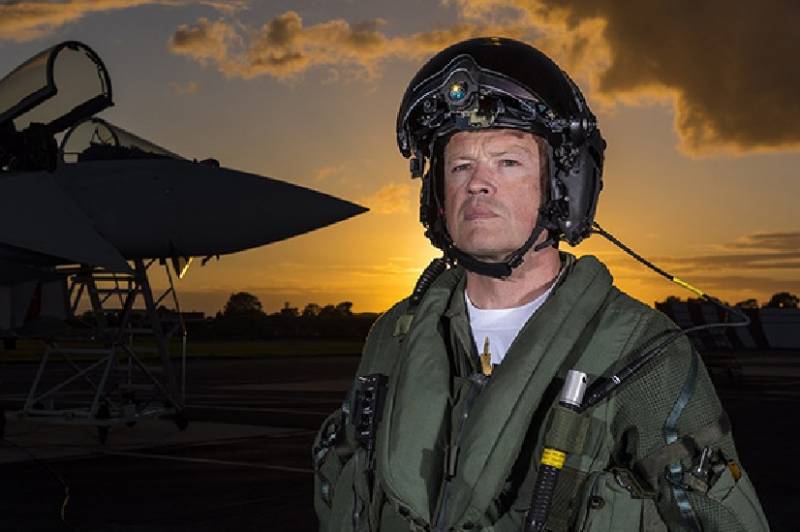 Built-in equipment helps the pilot see everything outside the plane as if it were transparent.

The helmet is also equipped with a night vision system. It features surround sound and noise cancellation systems, which allows the pilot to hear commands and communicate freely with other pilots.

It is assumed that these helmets will be made individually, taking into account the shape and size of the head of each individual pilot.


Russia is also working on the creation of high-tech helmets for the pilots of the newest Su-57, but little is known about them, as they are under development.

And although today such helmets still seem like something fantastic, it is quite possible that very soon they will also become obsolete. Maybe very soon a modern aviation will have such speeds and maneuverability that the presence of a person in the cockpit will become unnecessary or even impossible. After all, all the same, his body, whatever the flight suits, will not be able to withstand the overloads that technology can easily cope with. And the rapid development of unmanned systems over time is likely to completely abandon manned fighters.

Ctrl Enter
Noticed oshЫbku Highlight text and press. Ctrl + Enter
We are
A great interview with Sergey Lavrov: about Ukraine, Obama and IranRussia is unlikely to avoid China’s expansion in one form or another.
Military Reviewin Yandex News
Military Reviewin Google News
17 comments
Information
Dear reader, to leave comments on the publication, you must sign in.