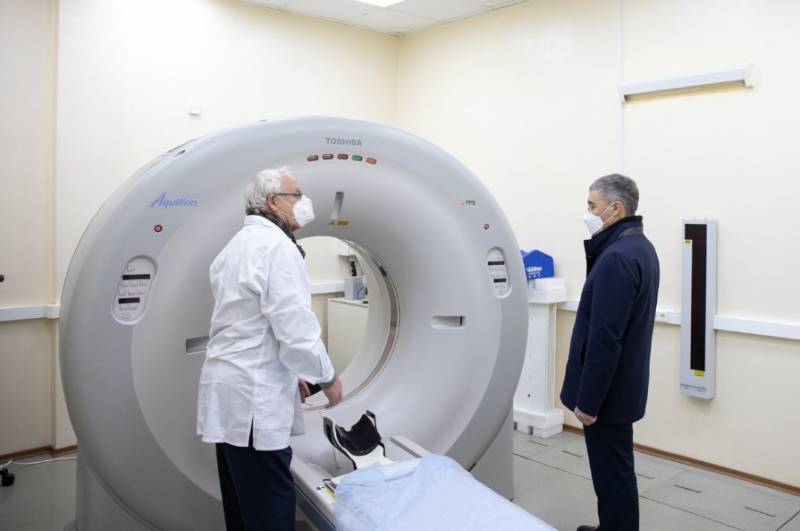 The Day of Russian Science has been celebrated since 2000 after the first Russian President Boris Yeltsin issued a corresponding decree in 1999. The date February 8 was chosen in honor of the founding of the Russian Academy of Sciences in 1724 at the initiative of the Russian Emperor Peter I.


Today practically all branches of human activity depend on the level of development of science. Scientific developments help to achieve high results in industry, agriculture, construction, social sphere, and also contributes to maintaining the defense capability of our country at the proper level.

Russia is proud of the achievements of its scientists. Thanks to the innovations they have created, scientific thought is developing, the rocket and space industry and the defense industry are being improved. Their intellectual efforts allowed our country to be the first on the planet to create a vaccine capable of protecting a person from a new coronavirus infection, a pandemic of which in a short time covered all countries of the world.

Realizing the crucial importance of science, the leaders of the state take measures to support young scientists and create conditions for the development of the scientific potential of Russia.

The scientific community of the Russian Federation participates in the development of higher education, makes fundamental and applied discoveries, helps to solve the most complex strategic tasks and cope with the challenges facing our state.

Understanding the crucial importance of scientific knowledge for the country, Russian President Vladimir Putin declared 2021 by his decree the Year of Science and Technology. Therefore, special attention is paid to the celebration of the Day of Russian Science this year.

On February 8, celebrations will take place in educational institutions and scientific institutions throughout the country. Representatives of federal and regional authorities will visit leading universities on this day to congratulate scientists on the holiday.

The editorial board of Voennoye Obozreniye sincerely thanks the distinguished scientists of Russia for new discoveries, for their contribution to the education of young people and raising the level of development of the country. We wish all the ministers of Russian science good health, creative success and new discoveries.

Photos used:
Ministry of Education and Science of the Russian Federation

Ctrl Enter
Noticed oshЫbku Highlight text and press. Ctrl + Enter
We are
February 8 - Russian Science DayBoris Chertok died - an associate of Korolev and one of the founders of the Soviet cosmonautics
Military Reviewin Yandex News
Military Reviewin Google News
71 comment
Information
Dear reader, to leave comments on the publication, you must sign in.