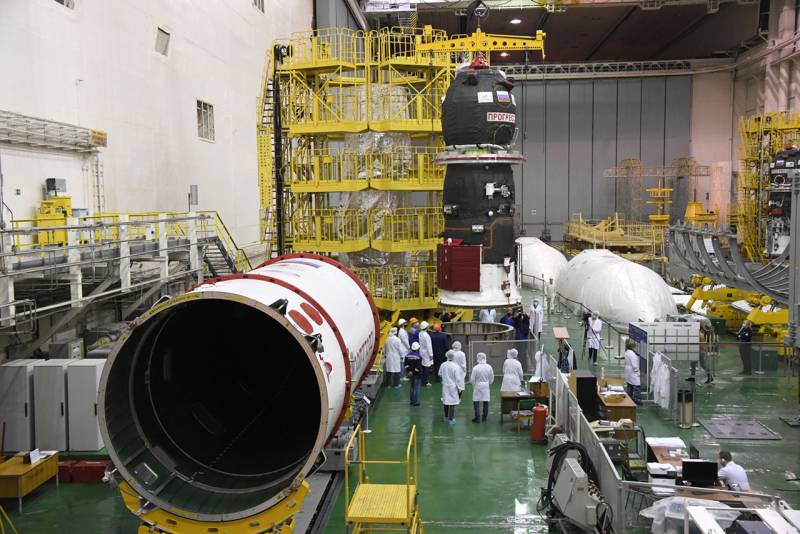 The Rocket and Space Corporation Energia, which is part of the State Corporation Roscosmos, has announced the date of dispatch of the Progress MS-16 cargo-transport vehicle to the International Space Station (ISS). The spacecraft will be launched into orbit using the Soyuz-2.1a launch vehicle.


The news agency reports this today with reference to RSC Energia TASS. 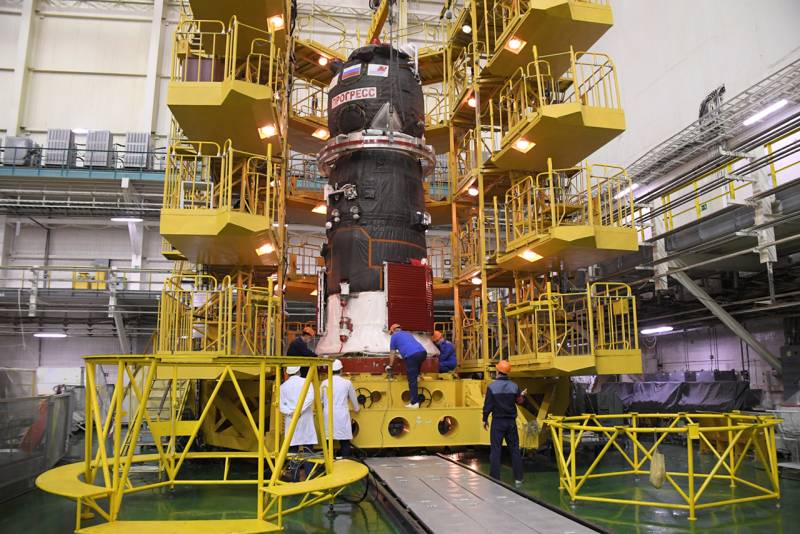 In preparation for the flight, the Progress radio and service systems were also tested.

These works were carried out by RSC Energia in cooperation with other enterprises of the state corporation Roscosmos, which are also involved in preparing the launch of a transport-cargo vehicle into orbit.

The world's most powerful liquid-fueled rocket engine has been successfully tested earlier. GK Roskosmos plans to install such engines on Yenisei and Soyuz-5 launch vehicles.

Ctrl Enter
Noticed oshЫbku Highlight text and press. Ctrl + Enter
We are
The head of Roscosmos: Russia will build its orbital station after the ISSAnother satellite crashed without reaching the specified orbit
Military Reviewin Yandex News
Military Reviewin Google News
16 comments
Information
Dear reader, to leave comments on the publication, you must sign in.