Ice training of combat swimmers has begun in Poland 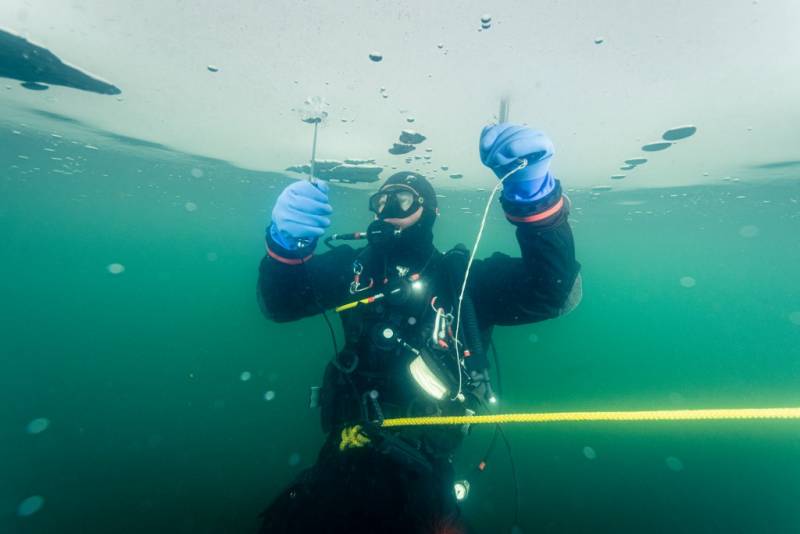 Training for combat swimmers has begun in the Polish Armed Forces. It is noted that the main task for the divers of the special unit is to practice actions in under-ice conditions. Trainings are held on one of the lakes according to a special program.


Among other things, Polish frogmen must practice ice movement in extremely low visibility conditions, approach to sunken military equipment or that armored vehicle that needs assistance in the event of an emergency during an underwater crossing of a water barrier.

Interaction with rescue teams is being practiced - including for the evacuation of crews tanks, as well as for the subsequent raising of the military equipment itself.

Trainings are carried out both with scuba diving and using special underwater equipment - bathyscaphes. 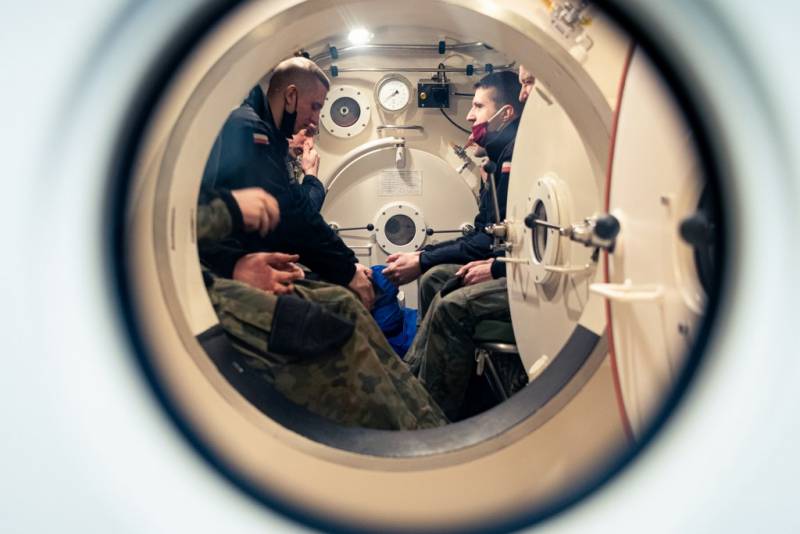 Polish military "divers" are practicing operations to lay a route for military equipment in order to further overcome the water obstacle afloat or ford. 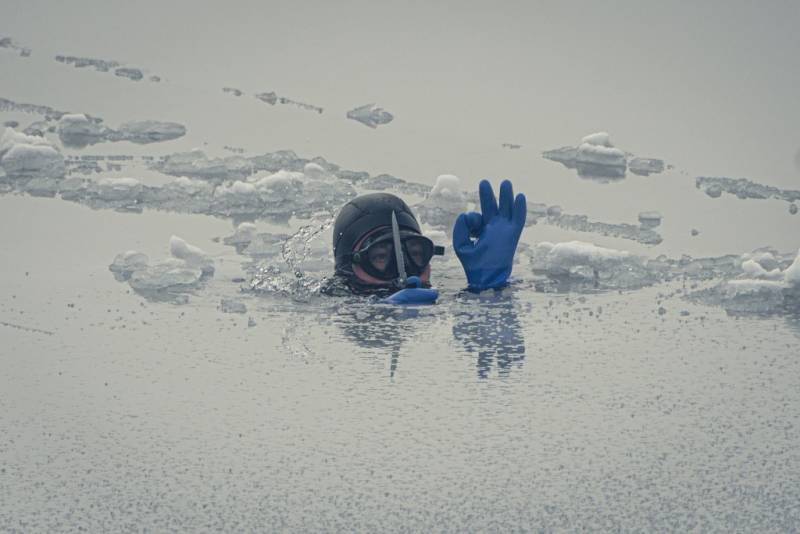 In total, trainings of such a plan should last until February 12. 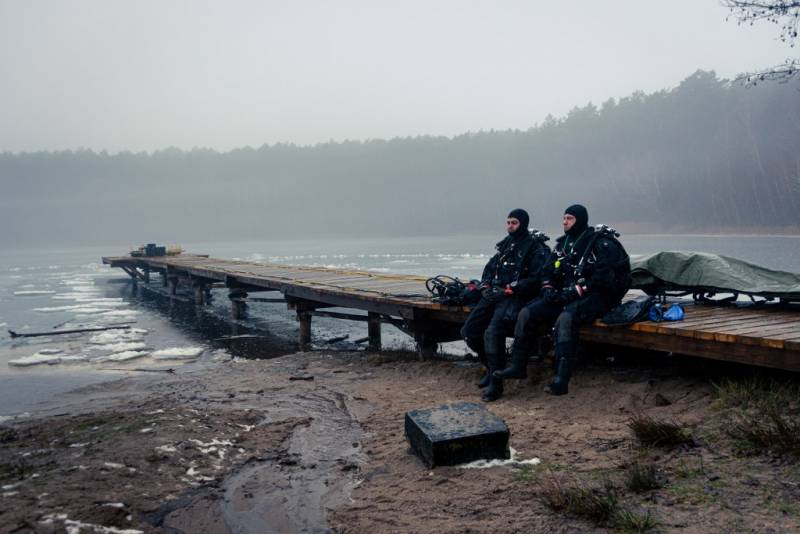 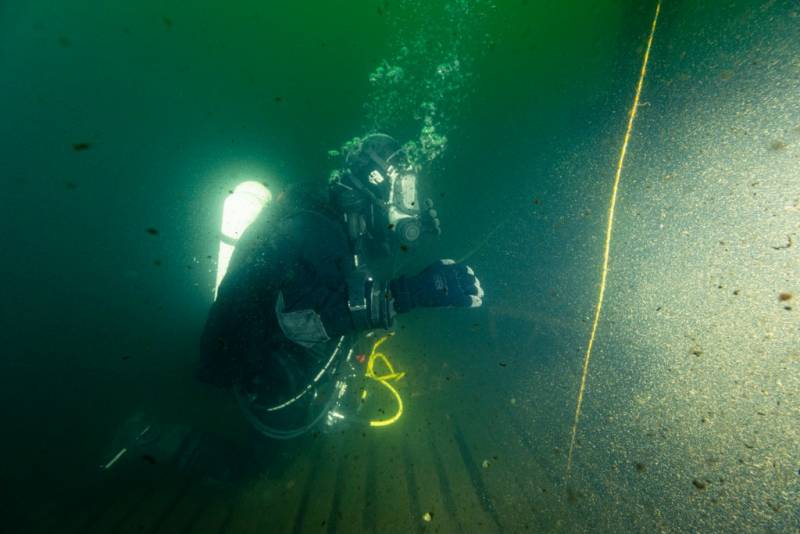 It is noteworthy that among the published photographs there are no photographs in which the combat swimmers of the Polish Armed Forces perform tasks with weapons, although this part is present in the training program.

The command notes that the training will affect several special units related to the country's navy.

Ctrl Enter
Noticed oshЫbku Highlight text and press. Ctrl + Enter
We are
Reports from the militia of New Russia for 27-28 September 2014 of the yearList of CIA-funded Russian public organizations
Military Reviewin Yandex News
Military Reviewin Google News
36 comments
Information
Dear reader, to leave comments on the publication, you must sign in.