Instead of live firing on the stealth destroyer USS Michael Monsoor, they decided to practice patching holes 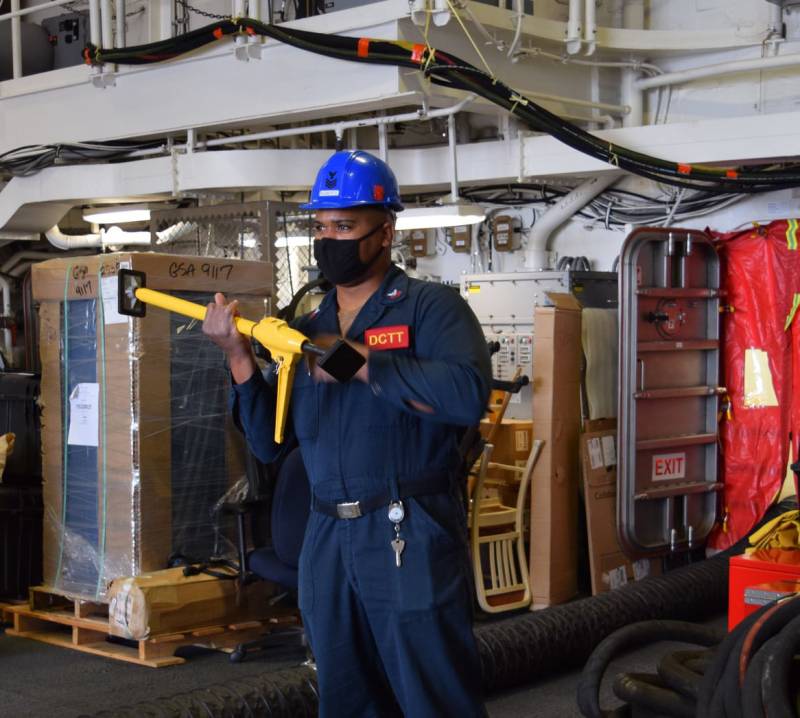 On the newest American stealth destroyer USS Michael Monsoor (DDG-1001), trainings were held, which are discussed in the expert community, primarily the United States itself. The discussion is connected with the fact that these trainings have nothing to do with the previously announced use of standard weapons in the course of the combat training program.


Earlier, the American command reported that in early 2021, USS Michael Monsoor of the Zumwalt class will take part in maneuvers using weapons, including electronic ones.

However, as it turns out, it was decided to abandon such exercises, and the greatest discussion is caused by the fact that the US Navy command did not report the reasons for the refusal.

Trainings aboard an American warship, as it turned out, were associated with possible damage to the skin. And instead of live firing, they decided to practice patching holes. 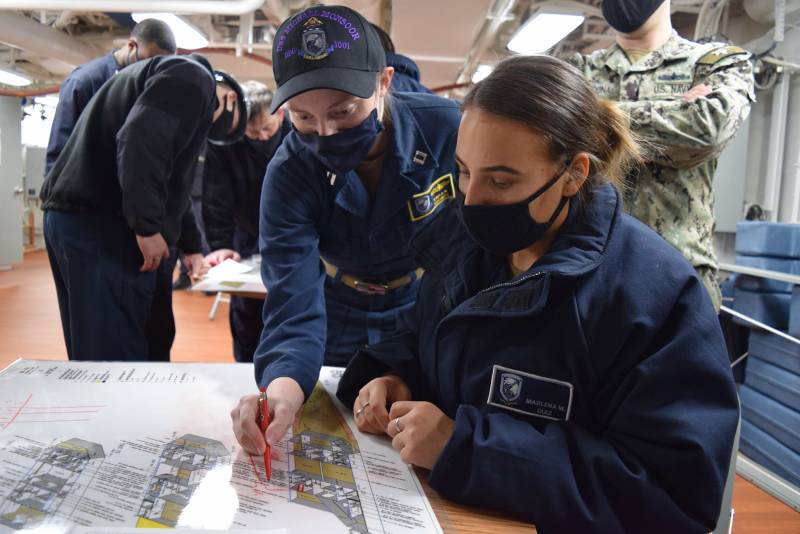 The destroyer crew studied the layout of the DDG-1001 compartments, the possibility of their complete isolation from each other in case of critical damage in one of them. The skills of pumping water, eliminating damage (sealing holes) - skills of fighting for the survivability of a destroyer worth several billion dollars were practiced. 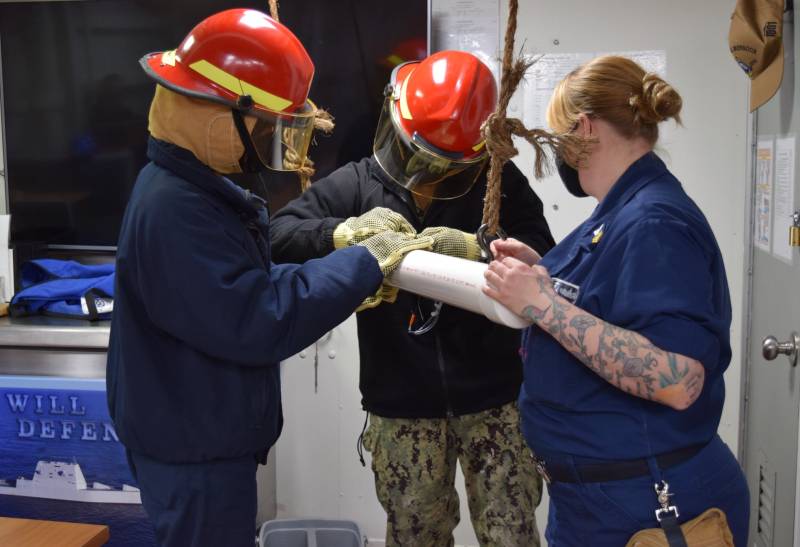 The team, in which there are many female representatives, conducted a study of equipment that allows the operations described above, as well as a study of the evacuation scheme from emergency compartments to safe ones. 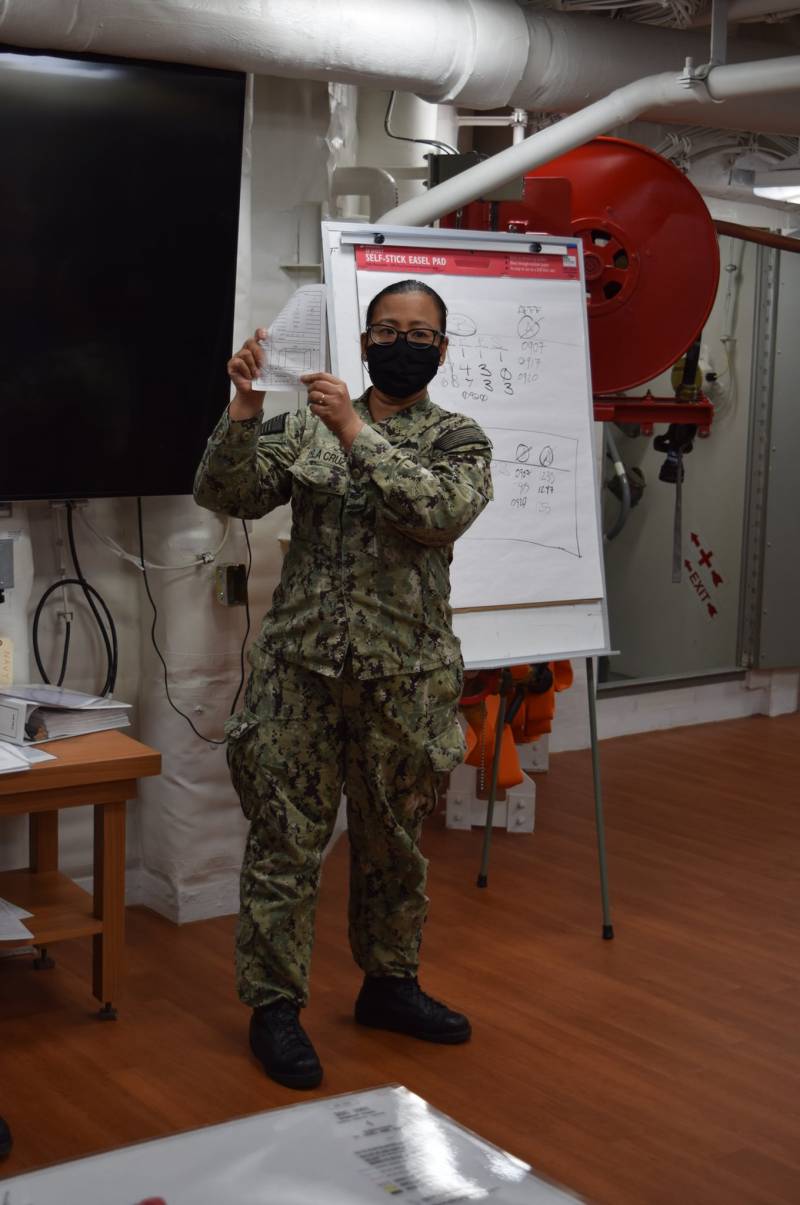 In the United States, they once again started talking about the fact that the newest destroyers of the Zumwalt class still look like an aimless project on which huge funds were spent. Instead of conducting full-fledged exercises with the use of missile weapons, destroyers are either studying how to repair the hole, or they are firing from a 30-mm cannon.

Damage control is undoubtedly an important part of preparation, but if only it is so pompously reported in the Navy, does it mean that there is nothing more to share?
- criticize the abandonment of live-fire exercises in the United States.