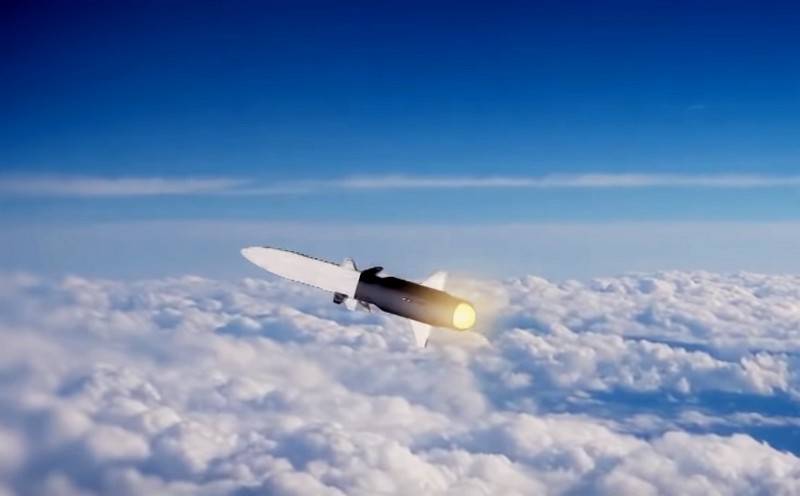 
This news causes concern among observers of the Romania Military (Romania), who complain about the possibility of a sharp strengthening of Russia "on the southeastern flank of NATO and not only" due to the flight range of the new missile up to 1 km and a speed of Mach 9. As indicated, both the UKSK, which have a universal character, and the VPU 3S-14, from which the Caliber and Onyx take off, can act as launchers for the Zircon.

Our problem stems from the simple conclusion that this type of vertical launcher is relatively common in the Russian navy.
- explains the observer, pointing out that the TLU is found both on larger ships ("Admiral Gorshkov" of 5000 tons or "Guarding" of 2000 tons), and on much smaller displacement - for example, "Karakurt" (800 tons).

As the author writes, "Russians have a good habit of putting anti-ship missiles on anything that walks on water and under water, regardless of displacement."

All this can turn out to be really unpleasant, because we are talking not only about real warships, but also about mobile platforms on which anti-ship missiles can be installed. They are just able to become multipliers of the strength of the fleet.
- the conclusion is made in the Romanian press.

Ctrl Enter
Noticed oshЫbku Highlight text and press. Ctrl + Enter
We are
Reports from the militia of New Russia for 27-28 September 2014 of the yearDecember 2010 years. Russian March. Senseless and merciless? Notes not a Russian person
Military Reviewin Yandex News
Military Reviewin Google News
61 comment
Information
Dear reader, to leave comments on the publication, you must sign in.