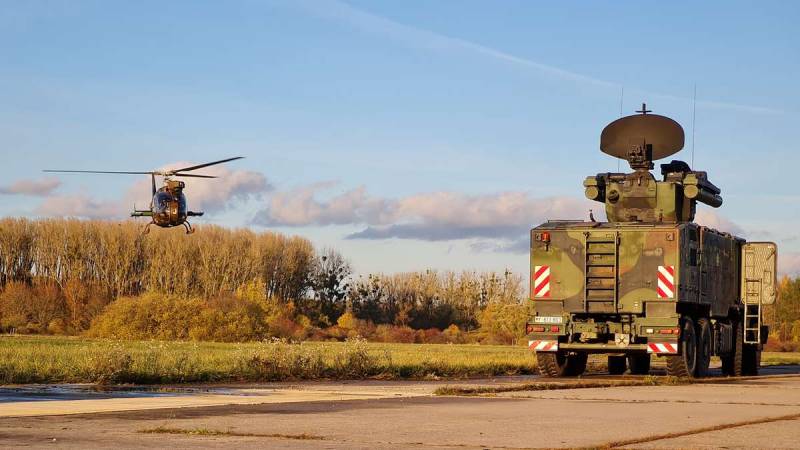 At the French Grostenkin airbase, combat operations were practiced aviation in conditions of electronic suppression. In addition to the hosts, American and German units, equipped with Tiger, Puma and Gazelle helicopters, as well as Mirage and Rafale fighters, which acted as attack vehicles, took part in the exercises.

The Roland air defense system has been in service since 1977 and was used mainly by the German and French armies. By 2007, the Bundeswehr removed them from service. As noted by a number of experts, conceptually and visually, the German air defense systems are close to the modern Russian Pantsir-S complexes. Therefore, it can be assumed that their active participation in maneuvers is designed to imitate the fight against the latter. Moreover, the Pantsir-S are one of the most numerous air defense systems in the ranks of a potential NATO adversary, that is, in the Russian troops.

Recall that recently there was information about the delivery to one of the American bases of the FRG ZRPK "Pantsir" captured in Libya.

Pilot training in the use of on-board self-defense equipment in electronic combat, combined with appropriate tactics, must be constantly developed and improved. In line with the motto: "Train to survive"
- noted in the Bundeswehr. 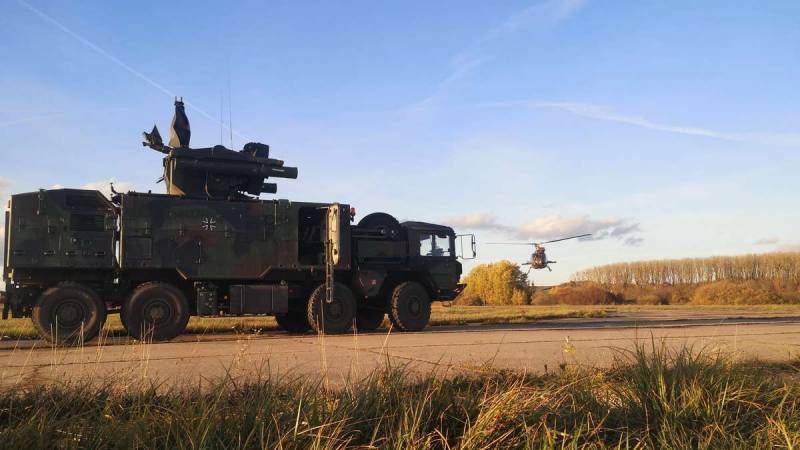 Ctrl Enter
Noticed oshЫbku Highlight text and press. Ctrl + Enter
We are
Reports from the militia of New Russia for 27-28 September 2014 of the yearYuri Drozdov: Russia prepared the role of the sacrificial calf
Military Reviewin Yandex News
Military Reviewin Google News
26 comments
Information
Dear reader, to leave comments on the publication, you must sign in.