The Polish authorities announced their intentions to develop nuclear energy 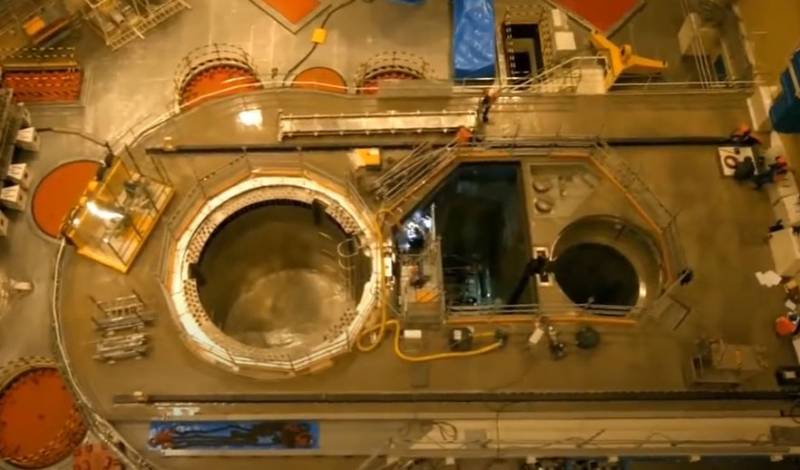 The Polish authorities, which in recent years, together with their Lithuanian colleagues, were indignant about the "danger of building a nuclear power plant in Belarus", have now announced that they are ready to develop their own nuclear energy. According to the Polish media, in connection with the problems that await the Polish coal industry against the background of requirements from the EU for environmental friendliness, Warsaw is considering the possibility of building six nuclear power units at once.

Now, apparently, the Polish authorities are going to pay less attention to the environment, and therefore the new project "Energy Policy of Poland 2040" talks about plans for the development of nuclear energy with the construction of 6 power units at 4 sites.

The same publication stated that the construction of a nuclear power plant in Pomerania "can be completed by about 70 percent by the efforts of exclusively Polish companies." However, it is added that they will cooperate with some research centers. What specific centers in question are not reported, just as it is not reported which reactors are going to be installed at promising nuclear power plants Warsaw.
Ctrl Enter
Noticed oshЫbku Highlight text and press. Ctrl + Enter
We are
Reports from the militia of New Russia for 27-28 September 2014 of the yearYuri Drozdov: Russia prepared the role of the sacrificial calf
Military Reviewin Yandex News
Military Reviewin Google News
103 comments
Information
Dear reader, to leave comments on the publication, you must sign in.