Globalfirepower named "the most powerful countries in Europe" for 2021 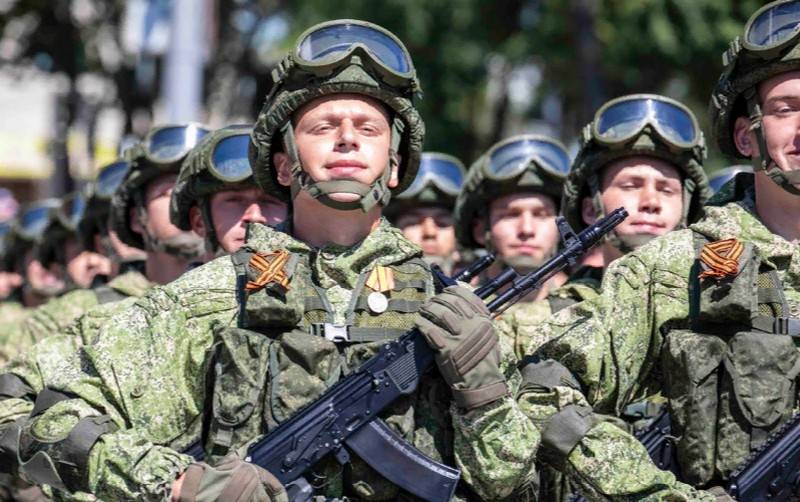 Global Firepower (GFP) has published a ranking of the strongest armies in Europe for 2020. The calculation of the "power" of an army is made taking into account more than 50 criteria, but without taking into account the presence of a nuclear weapons.


In addition to the size of the army, the amount of military equipment and other things, the level of financing of the military sphere, transport infrastructure, access to oil products and other factors that may affect the combat effectiveness of the army are taken into account.

The rating is formed according to the principle "the smaller the PwrIndx (power index), the stronger the country". According to this formula, the maximum indicator of military power should be 0.0000, but this has not been achieved by any army in the world.

If you look at the world ranking, Russia is in second place, behind the United States with 0,721. China is in third place with 0,0858, India is in fourth with 0,1214. The world's top ten also includes armies (in descending order): Japan, South Korea, France, Great Britain, Brazil and Pakistan.

Ukraine, ranked 9th in the European ranking, is 25th globally.
Ctrl Enter
Noticed oshЫbku Highlight text and press. Ctrl + Enter
We are
And in fact? APU took 29 place in the ranking of the best armies in the worldGlobal Firepower presented an updated ranking of the armies of the world
Military Reviewin Yandex News
Military Reviewin Google News
83 comments
Information
Dear reader, to leave comments on the publication, you must sign in.