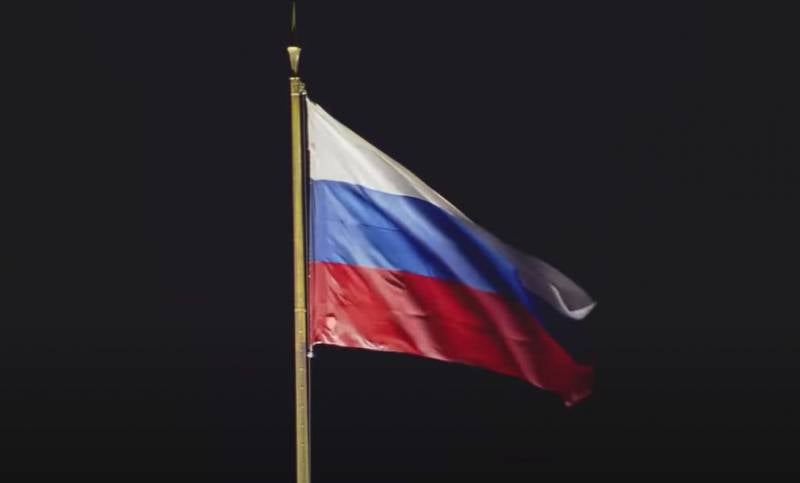 The network is actively discussing a situation that any adequate person perceives as nonsense. The point is that YouTube video hosting users have noticed the following, to put it mildly, oddity. When trying to upload video content with the Russian anthem to their channels, bloggers were faced with warnings that this allegedly violates the copyrights of some American copyright holders.

Blogger Yuri Khovansky tried to figure out the situation when he was faced with a warning from the video hosting about “controversial content”.

It turned out that the music of the Russian anthem, written in Soviet times by the composer Alexander Alexandrov, was somehow "privatized" by the American corporation BMI. Bloggers note that now, in order to use the video with the anthem of Russia on your YouTube channel, you must submit an application to the "copyright holder". Phantasmagoria…

A detailed study of the situation revealed that this is not only the case with the Russian anthem on YouTube. It turned out that a few months ago this video hosting showed a tendency in which Western companies, including those in the music business, submitted data on the "ownership" of a number of Soviet songs, marches, etc. Thus, the American company The Orchard Music "registered rights "to the Soviet musical compositions" Victory Day "and" Holy War ". This was followed by a whole ninth wave of American "privatization" of Soviet cultural heritage on YouTube. The "rights" of American companies were registered in respect of those songs of Soviet performers who had the largest number of streams on the Internet.

Thus, it should be stated that American video hosting is actually trying to legitimize outright digital raiding or even piracy, while also encouraging it. This is another example of how far the American digital giants have gone, considering themselves the right to dispose of not only user accounts, but also culturalhistorical heritage, to which they themselves have nothing to do.
Ctrl Enter
Noticed oshЫbku Highlight text and press. Ctrl + Enter
We are
Reports from the militia of New Russia for 27-28 September 2014 of the yearInterview of Vladimir Putin with Radio Europe-1 and TF1
Military Reviewin Yandex News
Military Reviewin Google News
176 comments
Information
Dear reader, to leave comments on the publication, you must sign in.