Medvedev compared his current position with previous ones 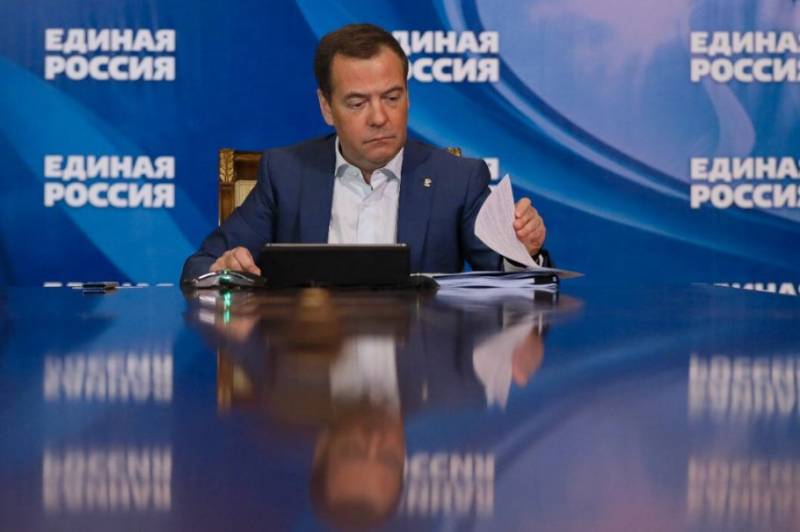 Deputy Chairman of the Security Council of the Russian Federation Dmitry Medvedev compared his current position with previous ones. He stated that when he ceased to lead the Government and moved to work in the Security Council as deputy chairman, nothing fundamentally new in his activities appeared.


Medvedev spoke about this in a large interview, which was published by the news agency RIA News.

And although he did not have to face anything fundamentally new after moving to his current position, the tasks also did not diminish. At least, this is what the ex-head of government and ex-president himself say.

At the same time, Medvedev noted that the past 2020 was of particular importance for him, since this year he took up a new direction of his activities.

In parallel, he is the head of the United Russia party. He turned 55 last September.