Semin: Lebanese showed a real protest, as they have nothing to lose 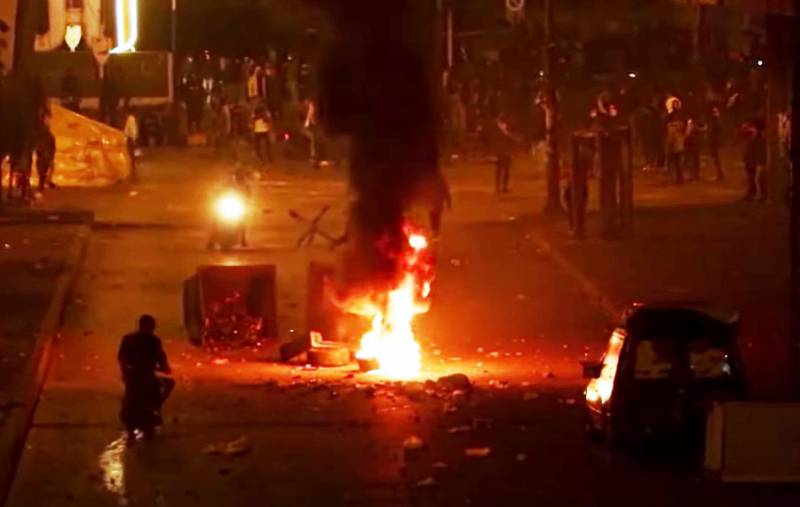 The teenagers were knocking down surveillance cameras. The protesters set fire to garbage cans and cars. In groups of several people, police officers were attacked.


These are not reports from Minsk, Amsterdam, Paris, Washington, Moscow, Kiev or Berlin. All this is about the events that unfolded in the Lebanese capital. In the same Beirut, in which an explosion of incredible power thundered a few months ago, which destroyed about a third of the entire city. Until now, the port area of ​​Beirut resembles a ghost town - the skeletons of houses, construction and other special equipment that cannot cope with the loads, and illegal scrap metal collectors.

Little Lebanon has clearly demonstrated the difference between discontent and despair, between sluggish fermentation and an explosion of popular indignation.
The journalist notes that a real protest affects almost everyone and occurs when millions have nothing to lose.
Release of "Agitprop":