Application of MANPADS "Igla" and ZSU-23-4 "Shilka": The Armed Forces conducted training of anti-aircraft gunners of the "Edelweiss" brigade 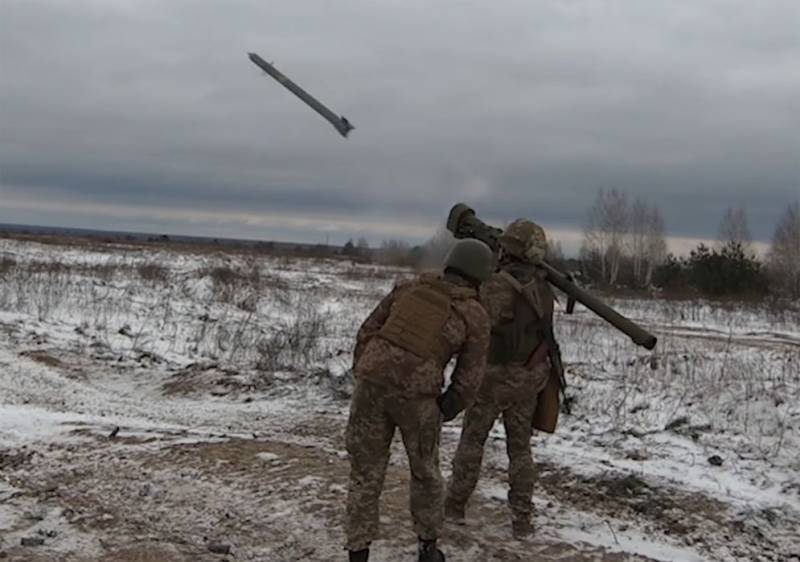 The command of the Armed Forces of Ukraine decided to conduct anti-aircraft training. The military personnel of the anti-aircraft units of the 10th separate mountain assault brigade "Edelweiss" were involved in the training.

The press service of the Armed Forces of Ukraine reports that the Edelweiss anti-aircraft units practiced practical skills in destroying both air targets and ground equipment of a simulated enemy. To hit targets, portable anti-aircraft missile systems (MANPADS) were used, as well as self-propelled anti-aircraft guns ZSU-23-4 "Shilka". 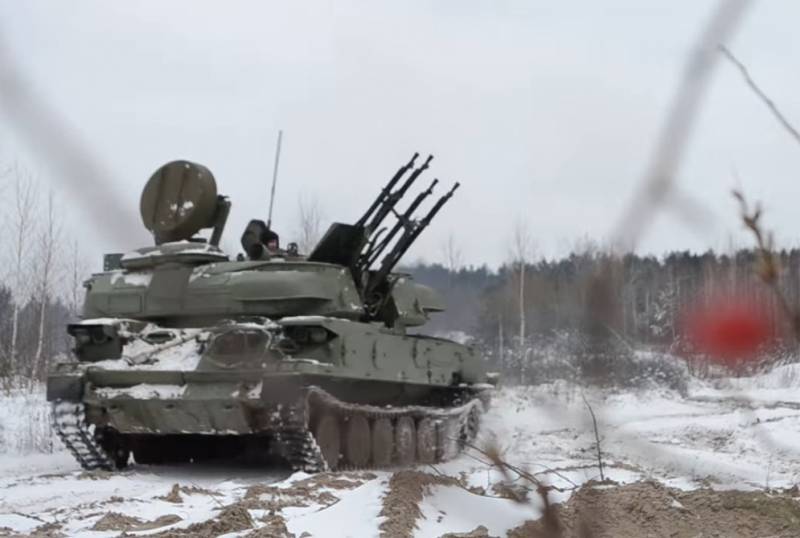 According to a representative of the Edelweiss Armed Forces brigade, at the first stage, tactical exercises with live firing were carried out during the combat coordination of the battalion. And in the future, it is planned to prepare an anti-aircraft missile battery for the destruction of various targets, including armored vehicles.

During the maneuvers, ZSU-23-4 "Shilka" were used for firing at targets such as "hovering helicopter", BMP, armored personnel carriers. Also, fire was fired at the positions of the infantry of the conditional enemy. The calculations of Igla MANPADS also used weapons against helicopter technology. 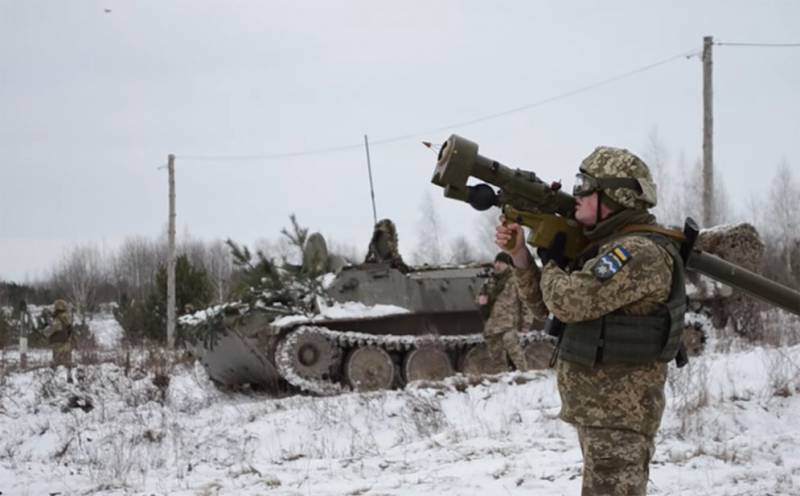 The maneuvers were carried out on the territory of the Rivne region. 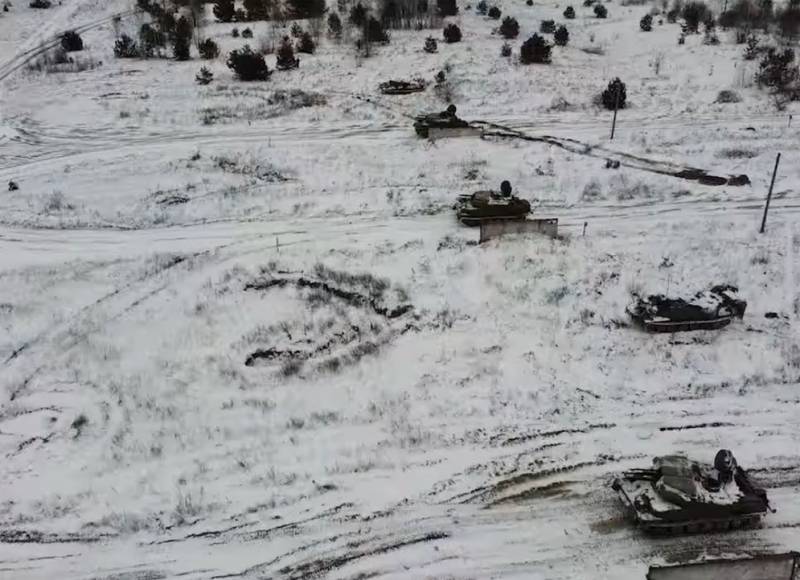 Taking into account the well-known events with the Tu-154 and the Malaysian Boeing, any exercises of the Ukrainian air defense crews turn into a real danger to the civilian aviation.
Ctrl Enter
Noticed oshЫbku Highlight text and press. Ctrl + Enter
We are
Summary of the week from voenkor Mag about events in the DNI and LC 14.12.18 - 20.12.18Summary of events in the DNI and LC during the week from the military commissar "Mag" (20.10.18 - 26.10.18)
Military Reviewin Yandex News
Military Reviewin Google News
85 comments
Information
Dear reader, to leave comments on the publication, you must sign in.