Serbian press: "Putin got Navalny as a result of the actions of the West" 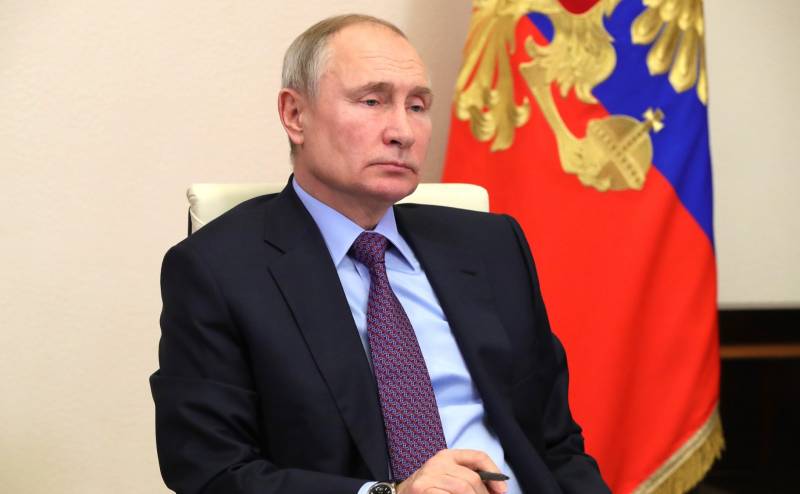 The Serbian press released a material dedicated to the activities of the oppositionist and blogger Alexei Navalny in Russia. The material came out before the next protest rally, which was so eager to be carried out by persons calling themselves supporters of the opposition.


The Serbian newspaper Print publishes an article by the columnist Boyan Bilbia, in which he writes that “Navalny was reformatted into a dissident during his treatment in Germany”. At the same time, the Serbian author asks the question: what was Mr. Navalny doing in Germany - was he treated for the alleged poisoning by Novichok or filmed videos against Putin? It was hardly possible to do this at the same time ...

The author cites the example of 1917, when the authority of the Russian ruler (Nicholas II) was deliberately undermined in many respects, "so that later everything could be presented in such a way that it is not necessary to defend the head of state at all."

But such a scenario is extremely unlikely in modern Russia. If there is anything that could bring him closer, it is the mistakes of Vladimir Putin himself. But Putin has not yet made any strategic miscalculations.
The Serbian observer notes that "Putin got Navalny" as a result of the activities of the West. The author writes that in the United States a person who opposes the state would be declared a criminal, but "there are double standards in the world, and therefore Navalny is extremely convenient for the West as a source of destabilization in Russia."