"Quickly and Suddenly": The USA has developed a scenario of a NATO preemptive strike on the Kaliningrad region 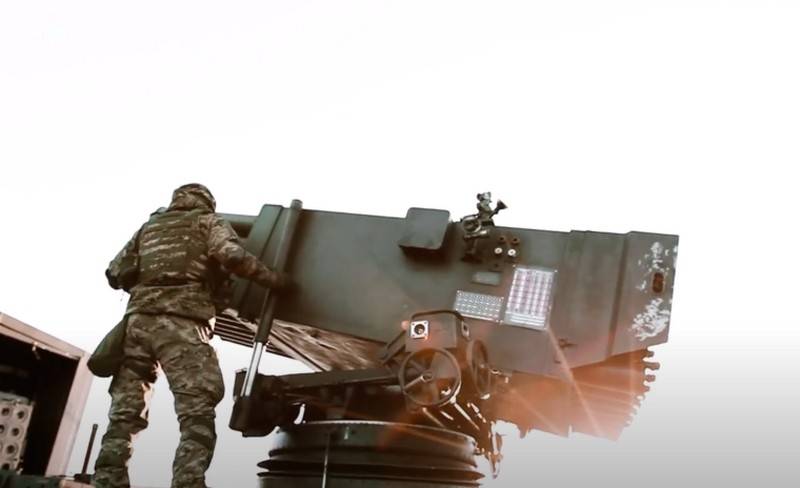 The US Naval Analytical Center (Center for Naval Analyzes) has developed a scenario of a "preemptive strike" on the Kaliningrad region, involving the elimination of four main components of the enclave's defense. Writes about this Over Defense.


According to this scenario, the main task of destroying military targets and seizing territory rests with NATO forces, represented mainly by the Polish army, which must act "quickly and suddenly".

For the operation to succeed, NATO units will need to destroy the four defenses of the Russian enclave. First of all, the Iskander-M launchers should be destroyed in order to prevent Russia from launching a "tactical nuclear war." To destroy them, it is proposed to use the experience of the destruction of the Iraqi Scuds.

The second target is the ships and infrastructure of the Baltic fleet, which must be struck with anti-ship missiles and long-range howitzers. This is a "long-term" task, so you first need to lock the fleet at the bases and then take action to destroy it.

The third target is the S-400 anti-aircraft missile systems, capable of controlling the airspace over half of Poland's territory. For the destruction of anti-aircraft systems, it is proposed to strike with MLRS.

The elimination of the Russian zone of restriction and denial of access and maneuver opens the skies for air strikes against forces trapped in the Kaliningrad boiler, eliminating heavy equipment and causing irreparable damage to the defensive capabilities of mobile motorized units
- experts plan.

And the fourth task is to destroy the remaining forces in the region "to ensure security in the Baltic states and the Suwalki corridor."

At the same time, it is emphasized that the best Polish military units numbering 30 thousand soldiers must participate in the rapid offensive. However, they may face difficulties in overcoming the terrain and come under fire from Russian artillery.

Any action that weakened the Russian military in the early days of any conflict could be critical to the future of the war in Central Europe
- experts say, while noting that full-scale military operations in the Kaliningrad region are "unlikely" today.
Ctrl Enter
Noticed oshЫbku Highlight text and press. Ctrl + Enter
We are
Report on the results of the survey-2013 "Evaluation of state political figures"List of CIA-funded Russian public organizations
Military Reviewin Yandex News
Military Reviewin Google News
296 comments
Ad