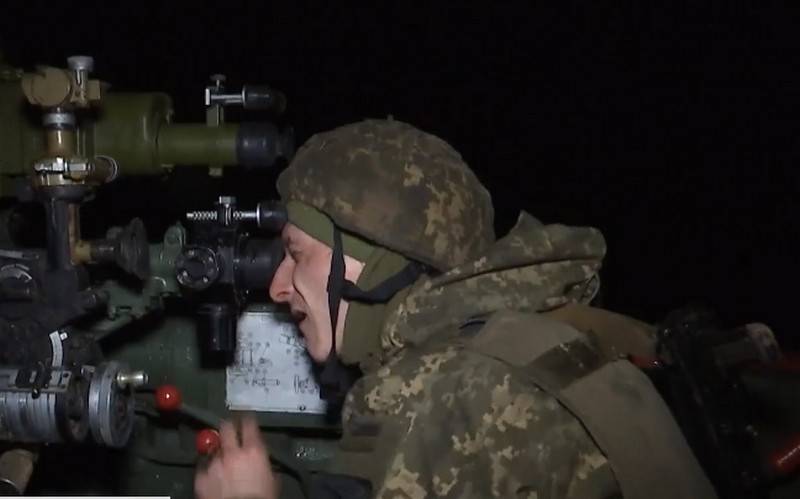 Operational command "Vostok" of the Armed Forces of Ukraine conducted control exercises of artillery units of the 93rd brigade "Kholodny Yar" with live firing at night.


The final control lesson with combat night artillery fire took place at one of the training grounds in the Dnipropetrovsk region of Ukraine. According to the scenario, the subunits of the artillery brigade went on the offensive after contacting the enemy. Self-propelled artillery, MLRS, mortars and anti-tank guns took part in the exercise.

According to the plan of the exercise, the brigade went on the offensive from the position of direct contact with the enemy - the artillerymen demonstrated their ability to detect and destroy targets in the dark
- says the description for the video. 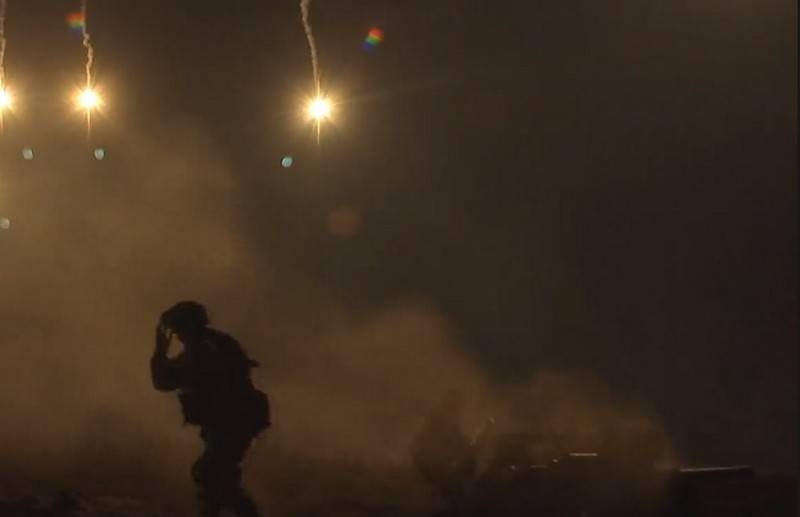 All artillery units of the 93rd brigade were involved in the exercises - an artillery group, mortar units, an anti-tank division, and artillery reconnaissance units. In addition, drones carried out aerial reconnaissance of enemy positions.


According to the head of the missile and artillery directorate - deputy commander of the Vostok operational command, Colonel Sergei Musienko, the exercises were conducted for two days in accordance with the combat training plan, the tasks of the exercises were completed "in full."

Surgical accuracy in calculations during the day and a real barrage of fire at night - this is how the gods of war work - gunners
- described the past exercises in the command of the Armed Forces of Ukraine.
Ctrl Enter
Noticed oshЫbku Highlight text and press. Ctrl + Enter
We are
Weekly summary of November 11-17 on the military and social situation in the DPR and LPR from the Mage military officerWeekly summary (30 January-5 February) on the military and social situation in the DPR from the military officer "Mag"
Military Reviewin Yandex News
Military Reviewin Google News
53 comments
Information
Dear reader, to leave comments on the publication, you must sign in.