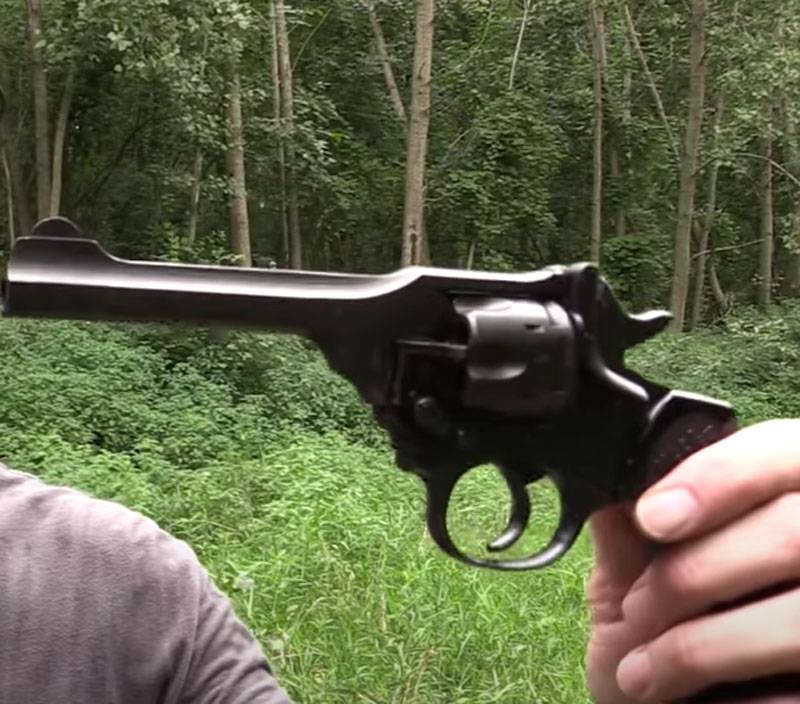 India has announced a "great success of the program", which is called "Do in India". This program was once initiated by Prime Minister Narendra Modi. What exactly is “great success”?


It is reported that at one of the factories in India the production of the British Webley & Scott self-loading revolvers is localized.

It weapon will be presented by government representatives in February this year, after which it will begin to enter the Indian market.
At the same time, data on what are the needs of the Indian market for the British Webley & Scott revolvers is not announced.

For reference: the British firm Webley & Scott from Birmingham produced long-barreled pistols from 1834 to 1979. After that, she reoriented to the production of pneumatic weapons. However, in 2010, the production of revolvers and some other types of firearms was restored.

India decided some time ago that the Webley Revolver, developed back in 1887, would be suitable for the Indian market. These weapons have been used in a wide range of wars and armed conflicts, including both world wars, as well as conflicts in the XNUMXth century.

Some characteristics of the revolver: weight - about 1,1 kg, sighting range - up to 46 m, barrel length - 106 mm, calibers - 11,56 / 9,65 mm. Ammunition - a drum for six rounds.
Ctrl Enter
Noticed oshЫbku Highlight text and press. Ctrl + Enter
We are
Reports from the militia of New Russia for 27-28 September 2014 of the yearInterview of Vladimir Putin with Radio Europe-1 and TF1
Military Reviewin Yandex News
Military Reviewin Google News
41 comment
Information
Dear reader, to leave comments on the publication, you must sign in.