American press: "In the confrontation with Russia and China, we need to prepare for another war" 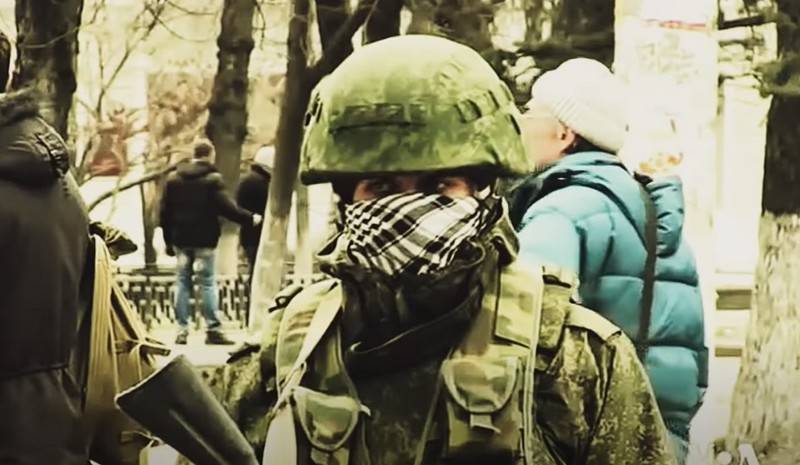 The United States is ready to confront Russia and China, the Pentagon has developed numerous plans to counter the enemy in the event of military conflicts. However, all the plans of the American military are aimed at conducting intense hostilities, and it is necessary to prepare for a completely different war. The American magazine Forbes writes about it.


Strategic planning of the Pentagon provides for various options for responding to the emergence of a threat of military conflicts from Russia or China, but all of them provide for the conduct of intense hostilities using aviation, ships or ground forces, the author writes. However, this approach is already outdated; America's enemies are preparing for a completely different type of war.

While the US Department of Defense is preparing plans to repel a military invasion by the Chinese army in Taiwan or the Russian military in the Baltics, strategies and systems are being developed in Beijing and Moscow to eliminate the advantage of the American army. Both Russia and China are trying to avoid the scenarios for which American troops are preparing.

According to the author's conviction, Russia and China are preparing for "wars of the future", where the main efforts are directed not at an attack on some territory, but at electronic or physical damage to information sources and means of communication, introducing chaos into managerial ties and logistics, etc. Thus, they combine information operations with the isolation of the enemy, avoiding actions that could be followed by a US response. The Russian operation in Crimea is cited as an example.

At the same time, the current US forces, designed to conduct large-scale hostilities, do not match such a conflict. Namely, this scenario can be imposed by China and Russia.

As a result, the author proposes to revise the Pentagon's plans and prepare not for large-scale hostilities, but for a "war of the future" in order to prevent a "new Crimea".
Ctrl Enter
Noticed oshЫbku Highlight text and press. Ctrl + Enter
We are
To the question of the external expansion of the yellow dragonThere is no Chinese threat
Military Reviewin Yandex News
Military Reviewin Google News
46 comments
Information
Dear reader, to leave comments on the publication, you must sign in.