January 29 - Day of Mobilization Against the Threat of Nuclear War 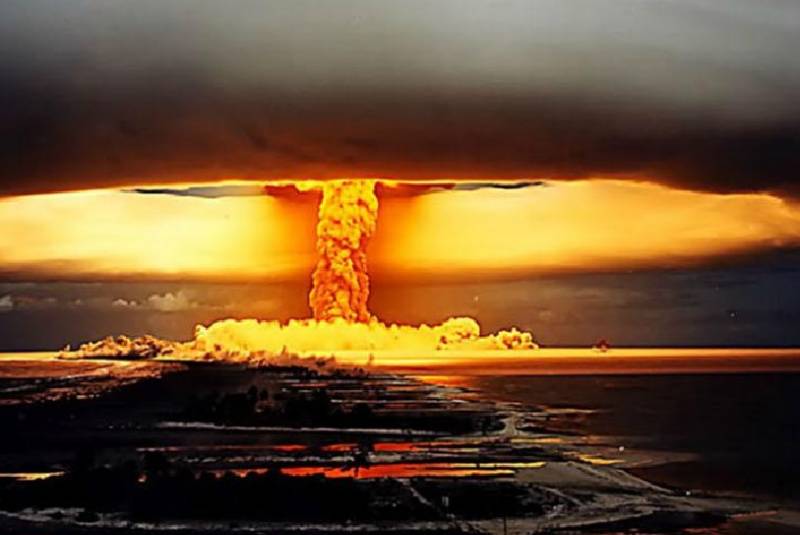 The leaders of Sweden, India, Greece, Mexico, Argentina and Tanzania, during a meeting held on January 29, 1985 in the Indian capital of New Delhi, adopted the Delhi Declaration of Nuclear-Free Principles weapons and a non-violent world. This document calls on the leadership of the nuclear powers, governments and parliaments of all countries of the world to renounce the arms race. In addition, it calls on countries with atomic weapons to reduce and eventually eliminate nuclear arsenals in order to eliminate any possibility of nuclear war.


Since then, each anniversary of this event has been celebrated around the world as the Day of Mobilization against the threat of nuclear war.

One should understand all the danger and catastrophic consequences of both an explosion of a single atomic charge and a full-scale nuclear war. And it's not even about the deaths of thousands and millions of people who will be destroyed immediately after a nuclear explosion. The worst thing is that the use of powerful atomic charges can dramatically change the climatic conditions on the planet, making it soon impossible for humanity to exist on it. This means that there can be no winners in a full-scale nuclear war.

Day of mobilization against the threat of nuclear war is celebrated all over the world, including in Russia. Divine services and prayers for peace are held in churches, churches, mosques and synagogues. In academia, conferences and seminars are held where renowned experts explain the gravity of the threat of the use of nuclear weapons.

The editorial board of Voenniy Obozreniye wishes all residents of Russia and other states a peaceful sky and prosperity. Like all sane people, we want our planet not to turn into ashes contaminated with radiation, and humanity would not be destroyed.