"Does not take into account Russia's new weapons": Republicans are against the extension of the START-3 treaty for five years 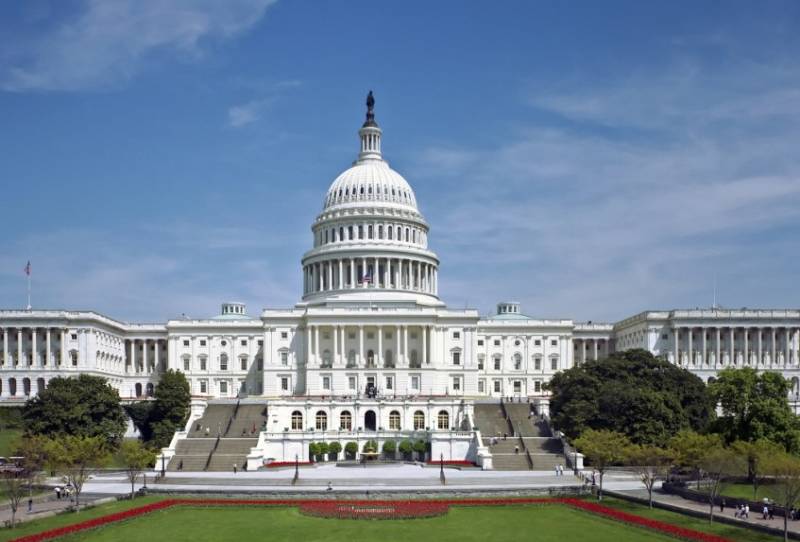 In the House of Representatives of the US Congress, Senior Republican Foreign Affairs Committee Representative Michael McCall and Senior Republican Committee on Armed Services Mike Rogers criticized the White House. The reason was the decision of the administration of President Joseph Biden to prolong for a five-year period the agreement with the Russian Federation concerning the further reduction and limitation of strategic offensive arms (START).


A joint statement by Republican Congressmen appeared yesterday on the official website of the Foreign Affairs Committee.

In addition, GOP lawmakers noted that the US nuclear deterrent capability needs upgrading.

The Republicans opposed the extension of START-3 for five years because, in their opinion, it does not take into account the new weapons that have appeared in the arsenal of Russia.

It is disappointing that the Biden administration missed the opportunity to negotiate a more serious version of a new treaty that would include non-strategic nuclear weapons and a strong verification regime.
- noted in the statement of McCall and Rogers.

In their opinion, due to the extension of the agreement for a long time without additional conditions, the United States will lose its leverage on Russia.

On Tuesday, the Russian Federation and the United States agreed to renegotiate the START Treaty for a period until February 5, 2026. Yesterday the State Duma deputies unanimously approved the ratification of this agreement.

Ctrl Enter
Noticed oshЫbku Highlight text and press. Ctrl + Enter
We are
Reports from the militia of New Russia for 27-28 September 2014 of the yearMeasure seven times ...
Military Reviewin Yandex News
Military Reviewin Google News
52 comments
Information
Dear reader, to leave comments on the publication, you must sign in.