Russian artillery: from the history of formation and development 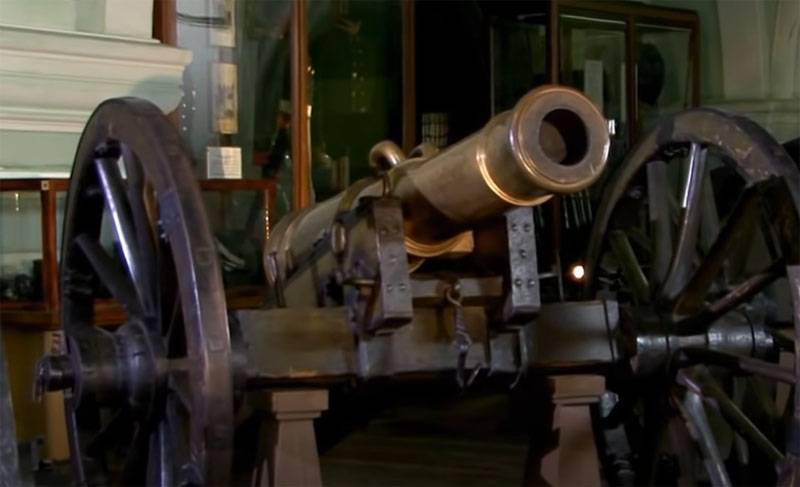 The appearance of artillery on the battlefield often determined the outcome of battles. It would seem that with the development of the era of missile weapons, the relevance of the use of "classical" artillery is fading away. But this is, by and large, a delusion. The improvement of artillery systems in various armies of the world, including, of course, the Russian one, also speaks of the fact that this is a delusion.


The dictum that "artillery is the God of war" is well known. For many years, it emphasized the indisputable advantage of that army on the battlefield, which has more advanced artillery pieces - capable of hitting the enemy at distant approaches.

The use of artillery is centuries old. If we talk about Russia, then one of the first sources that testify to the use of "cannon power" is the Nikon Chronicle. It talks about the use of artillery pieces at the end of the XNUMXth century, when Russian troops came together in confrontation with the troops of Tokhtamysh, the khan of the Golden Horde.

One of the problems that were initially associated with the development of the artillery component was the problem of the virtually complete absence of metallurgy. Smelting a cannon at the dawn of the creation of artillery was a matter of truly national scale and no less importance. Over time, this problem was resolved and the production of guns began to flow.

How the formation of the Russian artillery took place, in which direction it developed, where and how it was used, is described in the film TK "Zvezda":