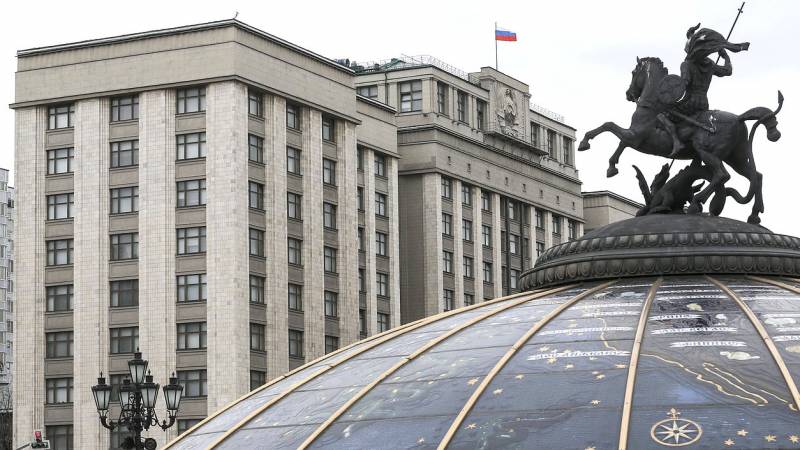 Moscow and Washington have already exchanged proposals providing for the development of a dialogue between the two countries on the Strategic Offensive Arms Treaty. Now new weapon, which has recently appeared in service with Russia and the United States, will be the topic of discussion in the framework of the START Treaty.


According to the Duma TV channel, this statement was made by a member of the Defense Committee of the State Duma of the Russian Federation, Vladimir Bogodukhov.

The MP called the extension of the agreement "a landmark event." He said that the updated treaty contains quantitative indicators that determine restrictions on strategic types of weapons. In particular, the number of carriers is limited to 700 units, and each signatory should not have more than 1550 nuclear warheads.

Each side will appoint 300 people who will inspect military facilities in the territories of both states in order to monitor the implementation of the agreements.

Bogodukhov hopes that the dialogue between the United States and Russia on this issue will continue.

This treaty is not perfect, new types of weapons have entered service. This will be the topic for further negotiations between the countries.
- the deputy considers.

According to the newspaper "News", the possible inclusion of new types of weapons in the agreement was announced by the chairman of the Duma Defense Committee Vladimir Shamanov.

As a result of negotiations between Russia and the United States, a decision was made to extend the Strategic Arms Treaty until February 5, 2026.

Ctrl Enter
Noticed oshЫbku Highlight text and press. Ctrl + Enter
We are
Russia and the United States caught up in the number of nuclear weaponsMeasure seven times ...
Military Reviewin Yandex News
Military Reviewin Google News
45 comments
Information
Dear reader, to leave comments on the publication, you must sign in.