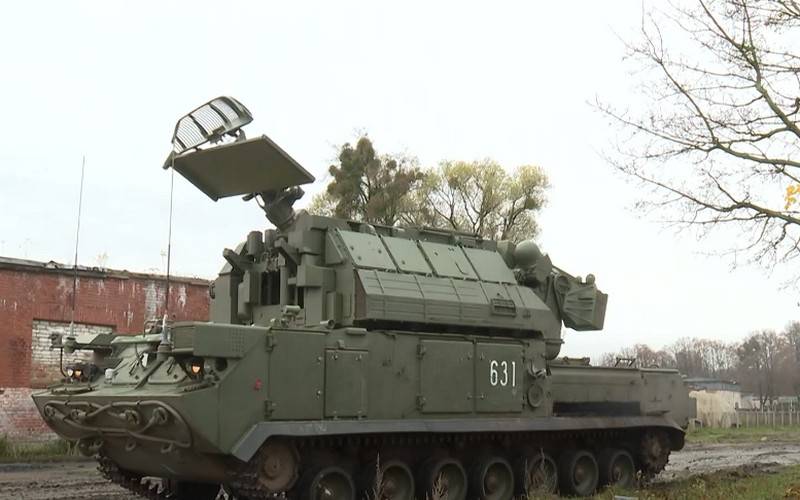 The Tor-M2 short-range anti-aircraft missile system will become interspecific, and a shipborne version of the complex will be added to the SAM line. Fanil Ziyatdinov, General Director of the Izhevsk Electromechanical Plant Kupol, told about this in an interview with the National Defense magazine.

(...) work is underway to modernize both the complex as a whole and its key components and devices. More advanced phased array antennas, passive detectors, and calculators are being developed. (...) the range of data retransmission from the battery command post has been doubled, the possibility of visual notification of the combat vehicle operator about the approach of targets from a distance of up to 90 kilometers has been provided, a number of other tasks have been solved
- said Ziyatdinov.

In 2019, the Ministry of Defense signed a long-term contract with the Izhevsk Electromechanical Plant Kupol for the supply of Tor-M2 and Tor-M2DT anti-aircraft missile systems to the troops. The agreement, worth almost 100 billion rubles, is designed for the supply of equipment until 2027.
Ctrl Enter
Noticed oshЫbku Highlight text and press. Ctrl + Enter
We are
The system of military air defense of a new generation will be developed this year.Izhevsk "Dome" fully fulfilled the contract for the supply of air defense systems "Tor-M2"
Military Reviewin Yandex News
Military Reviewin Google News
21 comment
Ad