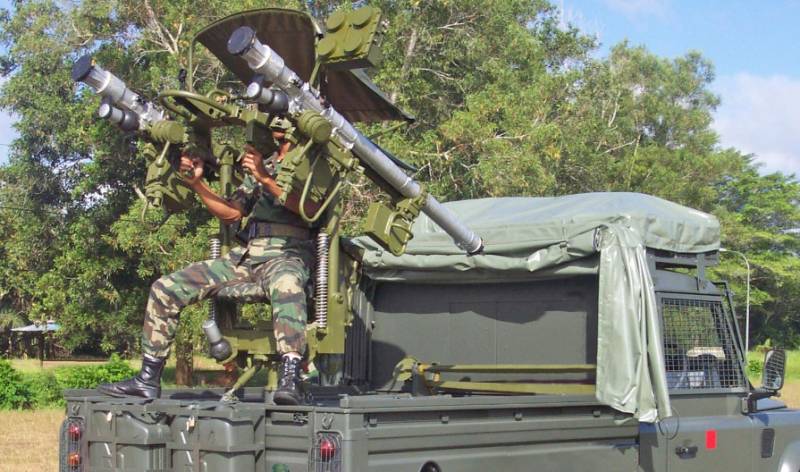 The potential deal, which is expected to be closed within a year, is valued at 246 million baht ($ 8,2 million). Anti-aircraft missile systems are supposed to be used to defend the country's coast.

Air defense complexes should cover key areas from a military point of view
- noted in the procurement documents of the military department.

As indicated in the Thai edition of TAF, currently the army is already armed with Russian Igla-S MANPADS and Chinese QW-18 and QW-2. Therefore, the struggle for a new order, involving not only the supply of air defense systems, but also the installation of anti-aircraft guns on the chassis, will unfold between them.

The "Dzhigit" support-launcher has no analogues in its ability to launch salvo launches of MANPADS anti-aircraft missiles. With a salvo launch, the probability of hitting a target is increased by an average of 1,5 times
- indicates the Russian developer of the Mechanical Engineering Design Bureau.

In addition to Dzhigit, the company offers the Strelets system, which can be used on almost any carrier. 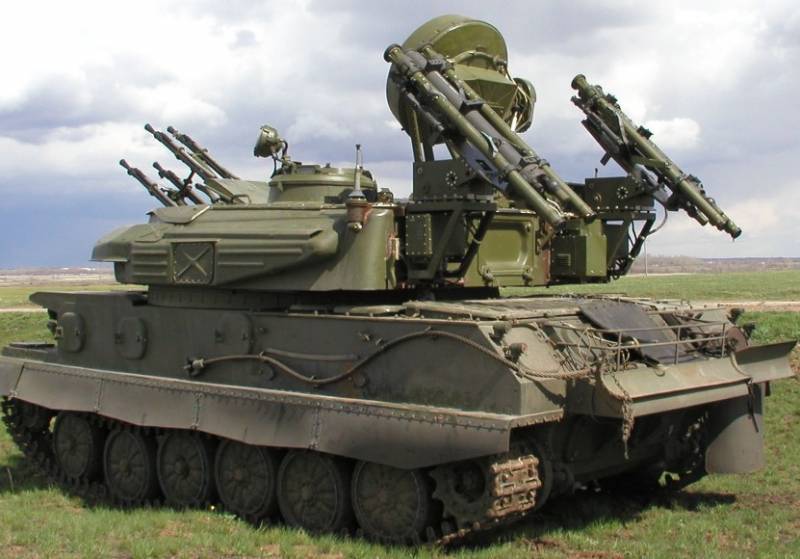