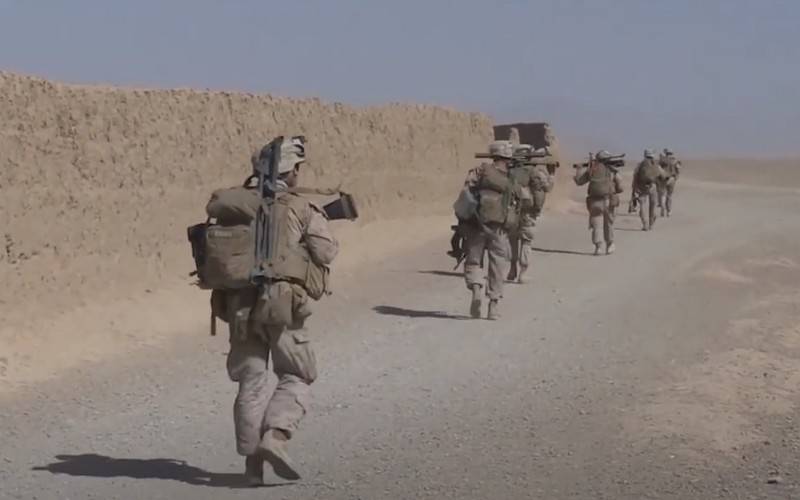 Joe Biden's new administration intends to reconsider the decision of the previous US authorities to reduce the American military contingent in Iraq and Afghanistan. The Wall Street Journal reported.


The newspaper, citing sources in the Pentagon, writes that the new American government is not satisfied with the decision made by Donald Trump to reduce the military contingent in Iraq and Afghanistan. The reduction to 2,5 servicemen in each of these countries puts the new administration in front of the need to "assess the strategic role of the United States in two conflicts."

In this regard, according to the newspaper, the new US Secretary of Defense Austin Lloyd expects to reconsider the decision to withdraw American troops. At the same time, it is emphasized that an official decision to revise the size of the military contingent in Iraq and Afghanistan has not yet been made.

As the head of the Pentagon press service John Kirby said on this occasion, the decision to revise the size of the American contingent in these countries will be made only after a thorough study of the current situation in Iraq and Afghanistan and how the withdrawal of American troops will affect it.

Also, before making a final decision, the Pentagon will hold consultations with the authorities of both countries.

Recall that on January 15 this year, the Pentagon announced the reduction of the American military contingent to 2,5 troops in Afghanistan and Iraq. It was also reported about plans for the complete withdrawal of American troops from Afghanistan by May this year.
Ctrl Enter
Noticed oshЫbku Highlight text and press. Ctrl + Enter
We are
Reports from the militia of New Russia for 27-28 September 2014 of the yearYuri Drozdov: Russia prepared the role of the sacrificial calf
Military Reviewin Yandex News
Military Reviewin Google News
32 comments
Information
Dear reader, to leave comments on the publication, you must sign in.