"Defending our territorial integrity": the Finnish Air Force showed flights in the Arctic 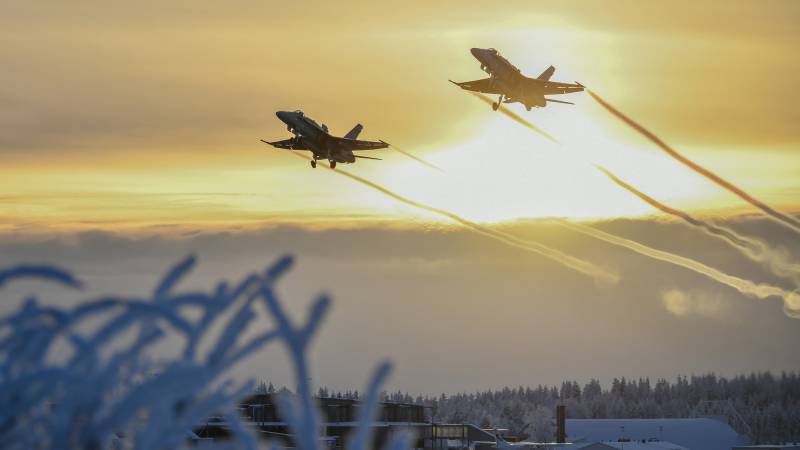 In Finland, training flights of fighter aviation in arctic conditions. As part of the exercise, the Hornets practiced night air combat with potential enemy aircraft.

The darkness and conditions in the Arctic create challenging conditions for working both on land and in the air. I have seen excellent training and [professional] growth rates, especially among the young F / A-18 Hornet pilots.
- said Tomi Iikkanen, commander of the 11th Fighter Squadron of the Finnish Air Force, based in the Lapland region.

As explained in the command, Arctic flights allow you to effectively carry out the main task entrusted to the Air Force - "to protect the territorial integrity of Finland and ensure its protection at any time of the day or year." 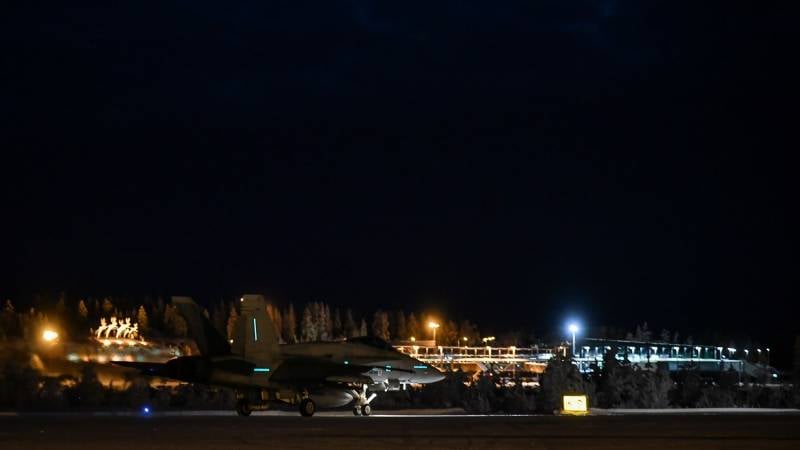 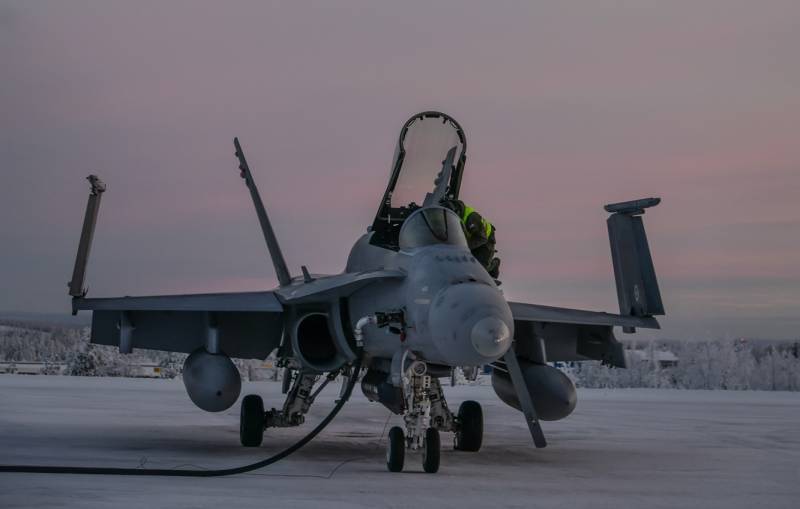