Our most central central bank in the world 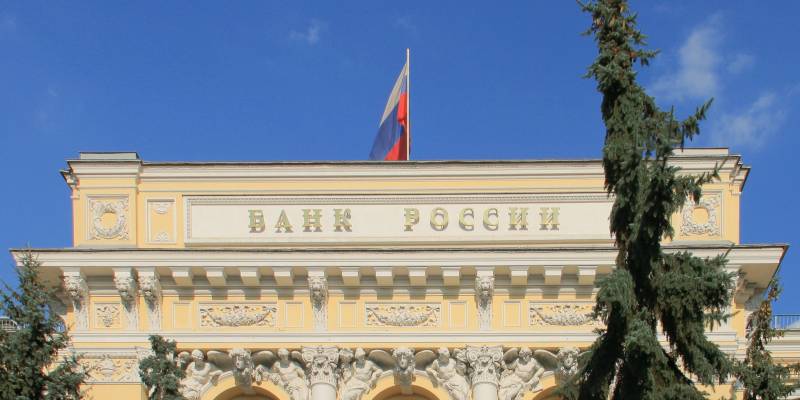 "Financiers support the state in the same way that a rope supports a hanged man."

It did not help - forty years later, the collapse of royal finances became one of the main reasons for the French Revolution.

The Russian Central Bank is also unlikely to heed the warnings of one of the founders of liberalism - this is plusquamperfekt (difficult times long past). In vain ...

But what else can you demand from the office, for which for many years all the laws were rewritten that allowed (no, not to control its work) at least to keep an eye on the pulse.

For some time now, there are so many oddities in the legal acts that govern the work of the Bank of Russia that one can simply marvel at it. AND

"Branch of the American Fed"

- this is by no means said by us about the Russian Central Bank.

In our opinion, the most important of these oddities is

"The Bank of Russia is not entitled to provide loans to the Government of the Russian Federation to finance the federal budget deficit."
This is from Article 22 of the Federal Law "On the Central Bank of the Russian Federation", which dictates actions according to the principle: save yourself, who can. The pandemic only showed, like a litmus test, this dubious, to put it mildly, legal postulate.

After all, it was he who either forced or allowed to rotate combinations, such as buying Sberbank "from ourselves." Well, basically sit like a dog in the hay, on the multibillion-dollar reserves earned over the "fat" years.

The Fed and the European Central Bank can print them to pay off the dire consequences of the coronavirus, as they please. Moscow doesn't mind. Yes, Beijing is slightly resisting, but where will it go without the American and European markets.

The same Article 22 prohibits the Central Bank from buying government securities at their initial offering. An exception is made only for those cases when it is provided for by the Federal Law "On the Federal Budget". That is, with the privatization of something, or, conversely, with the nationalization.

The latest in the newest stories Russia is practically not noted, although something similar happened quite recently, when the development institutions were shaken up (Nanoachievements of Anatoly Chubais's empire. Failure at public expense).

And it suddenly became possible even in the fairly central press, as well as on the pages of the Military Review, to write about the features of Russian nanotechnology (Optimizing optimizers).

But then there is more.

The Bank of Russia, this absolutely independent (it is not entirely clear from whom - from the executive or still from the legislative branch) institution cannot lend to the budgets of the constituent entities of the Russian Federation, local budgets, and even (oh, horror!) Off-budget funds.

To finance the coverage of budget deficits at any level - too. But it was only before the pandemic that it was possible to make ends meet both at the federal level and at the local level?

Now times are different - pandemic, quarantine, lockdown. All who can and who cannot are pouring empty trillions into crisis industries, but most of all - into people. Bubbles of euros and dollars have swollen due to the fact that there is simply nothing to provide them and no one.

But for most countries, whose economies are listed as more developed than Russia, living on credit and with budget deficits is the norm. For Russia, this was the norm only in the era of reforms. Then we put all our efforts into making the budget surplus.

Even under the pension reform, almost for the sake of this, they drove themselves. And what - again, everything that is ours by definition, will we give to the enemy? Like dinner. Although, it seems, they did not even have time to have breakfast properly.

America is not a decree for us? 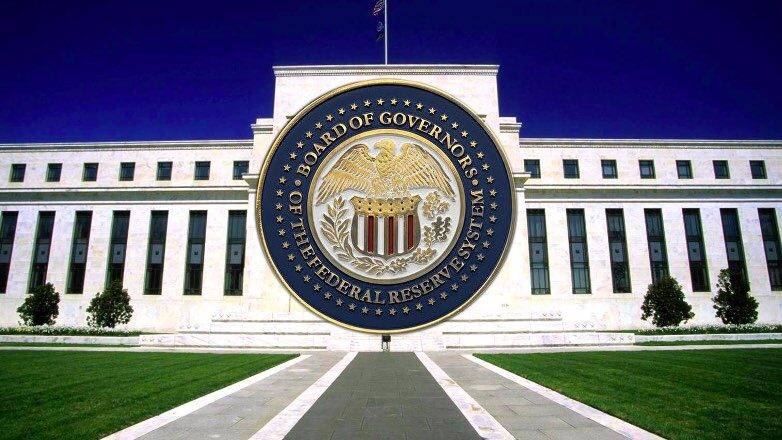 Liberal economists who gave a free Central Bank insist that the American analogue of the Central Bank of the Russian Federation, the Federal Reserve System, also has no right to purchase US Treasury bonds. But this, if directly, but no one forbids investing in those securities that have already gone to the market.

For a long time the Federal Reserve System has been sucking "extra" Treasury and mortgage securities from this market. And such clever people as in the Russian (and, incidentally, in the Chinese, and in the Indian, and practically in all) Central Banks, they were all bought out for themselves.

Keeping the Americans afloat. Since without the United States, it turns out, oh, how scary. At one point, the portfolio of Treasuries and mortgage bonds made up 95% of all the Fed's assets - in fact, a private shop hired by the US government many years ago in order to steer dollars.

In this sense, the Russian Central Bank is not formally so "independent". But it is invested exactly where it was written by our "independent" colleagues - in assets directly or indirectly controlled by a private company, the Federal Reserve System.

For the second decade now, the Bank of Russia investments in assets that are de facto or de jure outside Russia exceed 60% of all its assets. And only a third of them account for loans and deposits within the country, as well as for precious metals. In other words, it can work domestically as well.

Time will tell nothing 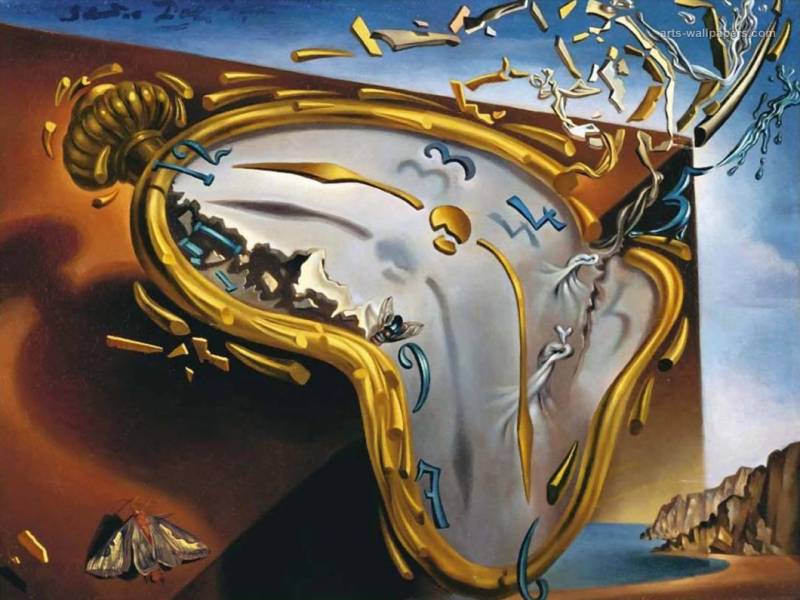 The beginning of the year is the time for all sorts of reports. And we will find out how things are with the reserves of the Central Bank of the Russian Federation, with the budget deficit, with the spending of the Reserve Fund and the National Welfare Fund. And also, let's hope, with the pension fund - that is, with the funds of the Pension Fund.

Experts know that with the unfolding of the war of sanctions, the Bank of Russia has become more active in the stock and foreign exchange markets. It is risky, but everything is better than just investing in foreign assets (“passive”).

However, at the same time, the Central Bank of the Russian Federation did not bother with extended lending to its main wards - commercial banks. Although, due to the pandemic, it would be very logical. There are a number of industries, and very high-tech ones, which are growing by leaps and bounds due to a pandemic, quarantine and lockdowns.

And there is no doubt that banks also lend them. But basically they are not those whom our most central Bank of Russia in the world has long and stubbornly deduced among the most "chosen" ones.

Ctrl Enter
Noticed oshЫbku Highlight text and press. Ctrl + Enter
We are
A great interview with Sergey Lavrov: about Ukraine, Obama and IranWhat you didn't want to know about England
Military Reviewin Yandex News
Military Reviewin Google News
108 comments
Information
Dear reader, to leave comments on the publication, you must sign in.