Russia and High Technologies: Opportunities for Import Substitution in Microelectronics 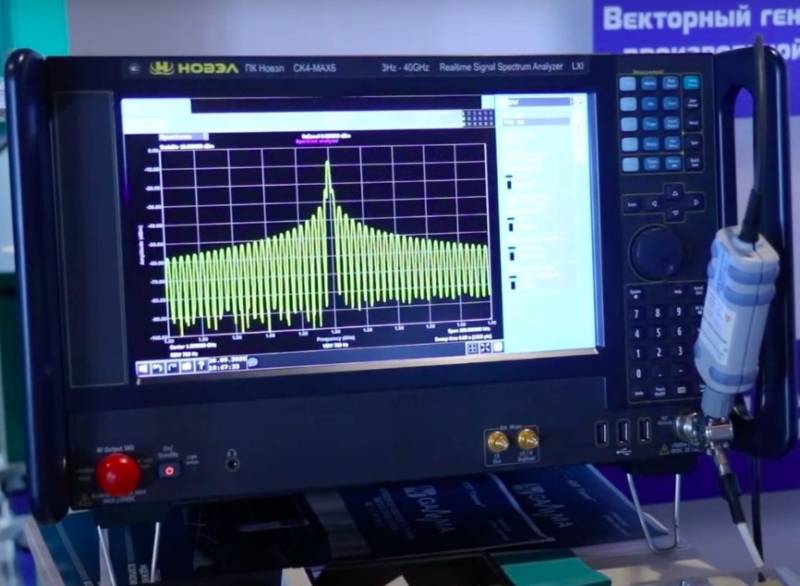 Over the past decade, both state leaders and independent experts have often and a lot talked about the need for import substitution of goods. In a number of areas of Russian industry and agriculture, it has indeed been possible to achieve very good indicators of import substitution. But with high technologies, everything is much more complicated: once one of the most technologically advanced powers in the world, our country is now forced to acquire microelectronics in other countries.

The legacy of the "dashing nineties" - the decline of microelectronics

The head of the Russian government Mikhail Mishustin does not hide the sad situation in the field of microelectronics. According to the Prime Minister, 25 years ago, in the middle of the "dashing nineties", Russia began to lose its positions in the field of microelectronics. Now on the world market, Russian microelectronics accounts for only 1% of the total world export. Not very good performance, is it? But what to expect from the domestic high-tech industry, which was literally destroyed in the 1990s? Now they are trying to restore it, but with very great difficulty.

Of course, it is not so easy to win the competition with microelectronics titans - Japanese and American companies, and at this stage it is completely impossible. Russia provides its own needs in microelectronics only by 41%, according to the same Mishustin. This means that more than half of the microelectronics used in our country is of foreign origin.

Meanwhile, back in the 1970s, the USSR was in second place in the world for the production of these high-tech products. Even in the first half of the 2s, Russia, still taking advantage of Soviet achievements, supplied microelectronics to other countries, including China. Now it remains only to be sad about past successes.

The complication of relations with the West and the introduction of anti-Russian sanctions inevitably affected the import of microelectronics. The government hastily decided to rectify the situation. As usual, they started with the creation of regular programs and strategies: the Rostec state corporation, for example, has developed a special roadmap, which names 2 key areas of microelectronics development in our country - the development and creation of chips with topological norms of 65 (55) nm, 28 nm, 14 nm, and the creation of memory chips for solid-state drives in 96 layers and a 25-30 nm process technology.

But such a roadmap cannot but raise questions: while Russia is planning to develop the production of chips with 14 nm standards, such chips have been used in the iPhone for the sixth year, and modern models have 7 nm chips. Who will need Russian 2025 nm chips in 14, even if we imagine that their production will be established? 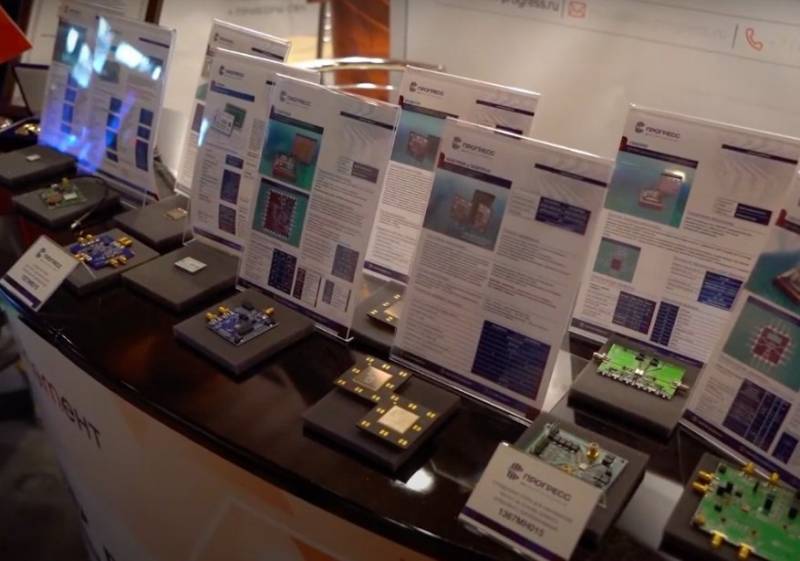 Of course, the authorities are trying to do something. Actually, there are not many measures that can be taken to revive the industry. The first is tax cuts, and the government has already taken care of this issue. Income taxes for innovative high-tech companies have been reduced from 20% to 3%. The second is financing: the state provides for the possibility of providing various financial assistance to companies working in the field of microelectronics.

The third most important component of the revival of domestic microelectronics is the solution of the personnel issue. Experts of the old Soviet school age, retire, and some out of life. The quality of training new personnel is falling. In addition, the notorious "brain drain" does not stop: talented specialists have the opportunity in other countries to earn completely different money and live at a completely different level.

The fourth problem is the technological and resource base. For example, experts talk about the existing deficit in the production of rare earth metals (REM) in Russia, without which one should not even dream of success in the field of microelectronics. The rare earth metal market is now almost completely (97%) controlled by China. Polycrystalline silicon is also imported to Russia.

If the state continues to invest in high-tech industry, ensures the restoration of the resource base and is able to reduce imports of the same rare earth metals, while not forgetting to finance technical education and pay normal salaries to employees, then chances for the restoration of microelectronics will appear. However, it will take a lot of time to catch up with the really developed countries in this area.

Ctrl Enter
Noticed oshЫbku Highlight text and press. Ctrl + Enter
We are
About Stalin and KhrushchevList of destroyed the largest and most high-tech enterprises
Military Reviewin Yandex News
Military Reviewin Google News
412 comments
Information
Dear reader, to leave comments on the publication, you must sign in.