During the operation to withdraw US troops from Somalia, problems arose with the engine of the MV-22 Osprey tiltrotor 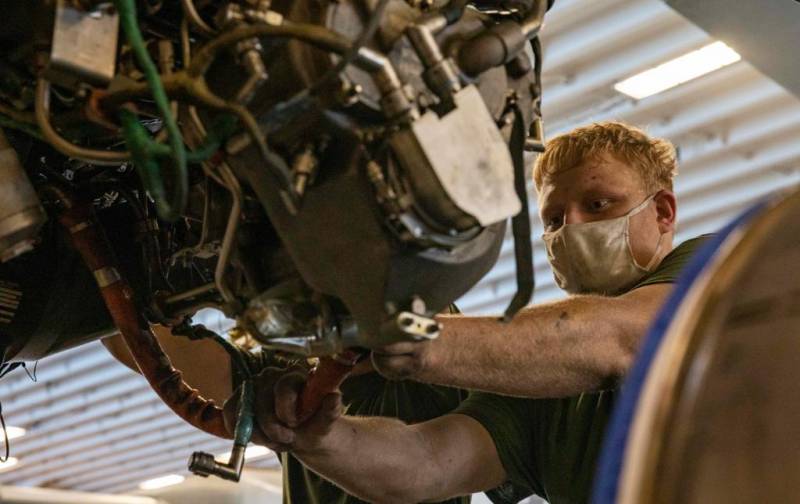 At the same time, information is announced about the presence of a hangar on board the UDC USS Makin Island, in which it is possible to carry out repair work without a ship entering the port. Repair of an aircraft engine is included in the list of possible works that are carried out on board the landing craft of this class. 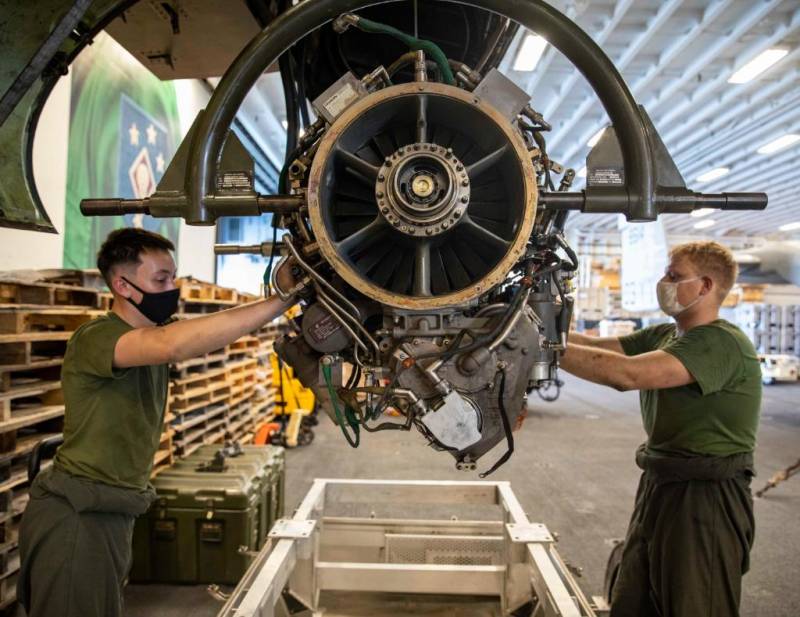 The photo shows the repair work. Information is provided that the repair is carried out by the servicemen of the 164th tiltrotor squadron of the United States Marine Corps (ILC). 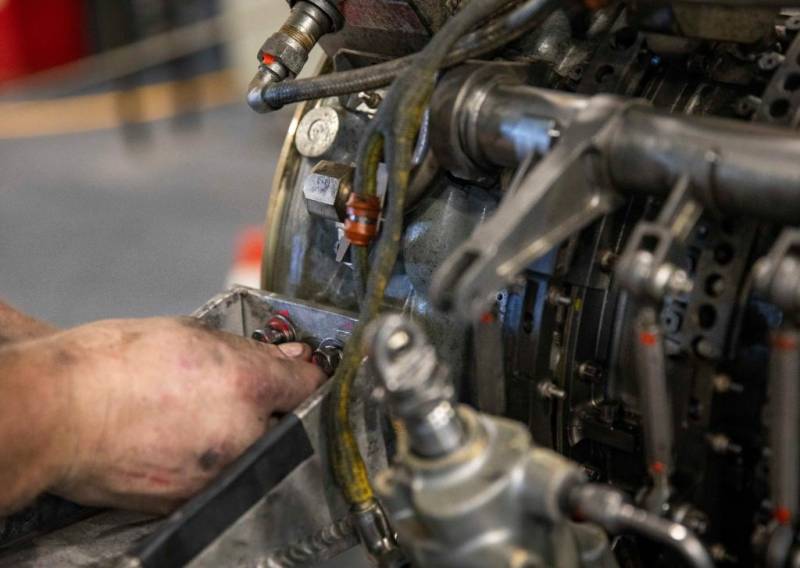 In the presented frames, you can see that three American servicemen of the technical link of the ILC of the Makin Island ship (two - "below", one - "above") are engaged in the repair work of the engine dismantled from the tiltrotor. 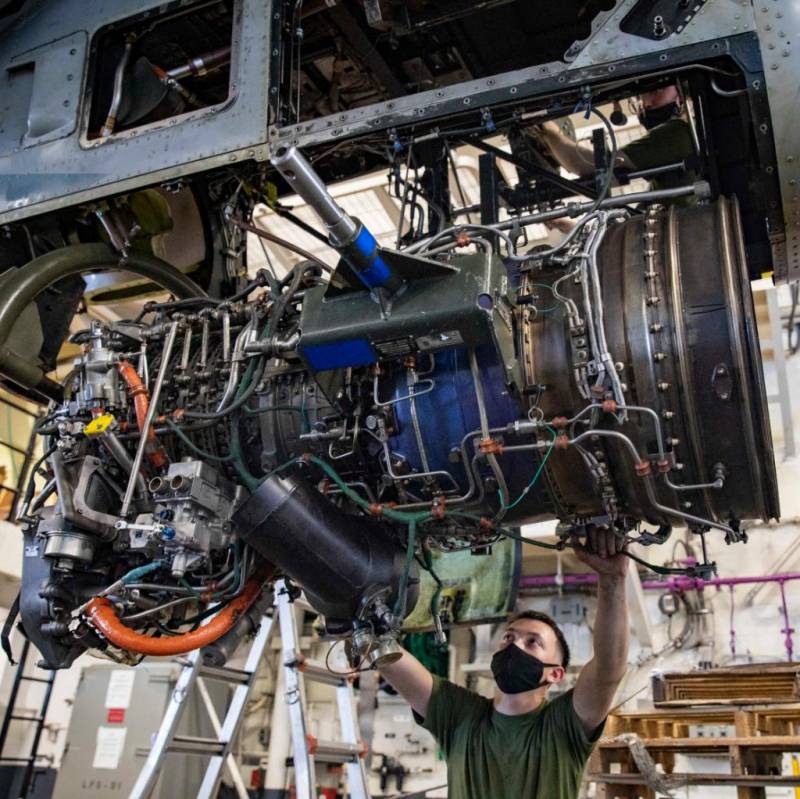 In the United States, after the publication of these photographs, they asked themselves whether there is an engineering team on the warship that monitors both the progress of repairs of such complex equipment and the results of such repairs?

Ctrl Enter
Noticed oshЫbku Highlight text and press. Ctrl + Enter
We are
It became known about the scale of the operation to withdraw US troops from SomaliaThe United States is increasing the park tvertoplanov
Military Reviewin Yandex News
Military Reviewin Google News
25 comments
Information
Dear reader, to leave comments on the publication, you must sign in.