Is it a mistake to extend START-3? 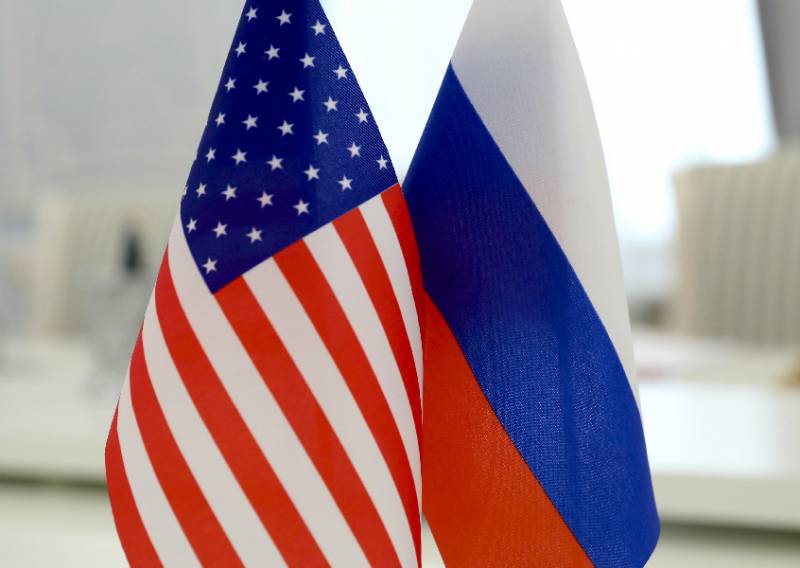 I don’t remember, but one of the greats said:

"It's worse than a crime — it's a mistake."
So with the START-3 treaty, which suddenly, literally a few weeks before its end, the United States suddenly expressed a desire to extend it, it may so happen that it will be a mistake, which is worse than a crime.

The world has changed

What is the contract about?

It is about reducing the strategic offensive arms of Russia and the United States.

It seems to be a good thing. But here's the thing - the time and situation in the world have changed since 2009, when this agreement was signed.

Then, at the time of signing, the treaty on the limitation of medium and short-range missiles was still in force. And now it doesn't work.

That is, it turns out that the United States may well deploy its IRBMs on the territory of its allies (like Britain)?

And Russia simply does not have such an opportunity for well-known reasons.

But the same Pershing in Britain - in relation to Russia, the most real strategic offensive weapons.

Actually, the position becomes an exact copy of the eighties. When the Union and the United States tried to agree on the first START. The Americans then refused to consider their medium-range missiles strategic. And ours insisted that they are the most strategic ones.

And what about hundreds of European warheads?

And here are two.

France and Britain's own arsenals are again outside the scope of this treaty.

But when the Union and the United States each had 36 warheads, the presence of a few hundred more in these countries really did little to impact.

Now it is a completely different matter.

European countries have hundreds of speakers.

And they are not included in the agreement again?

Three is about the deal.

If the Americans really want to extend the treaty, then let them offer at least something for it. It always happens in any negotiations?

But I didn’t hear that the United States offered anything to Russia for this haste.

I don’t want to think that in such a hasty manner such and such an aspect can be raised in this pushed agreement. But I think it's worth mentioning this.

In addition, there are four.

We must not forget that working as a treaty inspector in the United States is a rather pleasant and highly paid position.

Therefore, there is a considerable layer of military officials who are vitally interested in its extension.

I believe that this aspect should also be carefully studied.

Thus, the extension of the START-3 treaty in modern conditions is unprofitable for Russia.

First of all, due to the fact that the balance of power in the world has changed a lot since its signing in 2009.

In general, the situation today looks quite ambiguous. And it requires, at least, the elimination of haste.

Especially when making such a serious decision for Russia.

Ctrl Enter
Noticed oshЫbku Highlight text and press. Ctrl + Enter
We are
A great interview with Sergey Lavrov: about Ukraine, Obama and IranWhat you didn't want to know about England
Military Reviewin Yandex News
Military Reviewin Google News
172 comments
Information
Dear reader, to leave comments on the publication, you must sign in.