The military term "lyadunka": meaning and history of origin 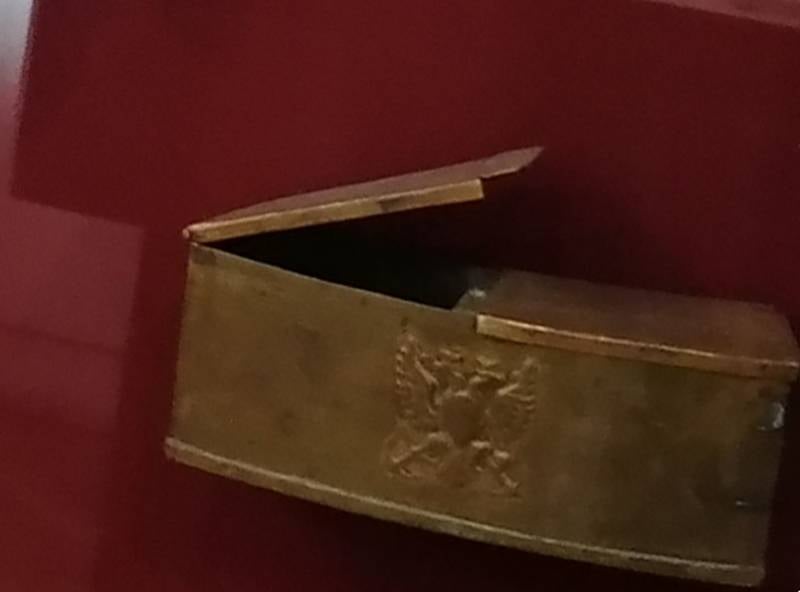 Voennoe Obozreniye continues a cycle of small stories devoted to army terms, including those that were used in the army earlier, and then went out of use. The terms and stories their origin.


These terms include, for example, "lyadunka" - the word for the hearing of a modern person sounds somewhat specific. However, at one time this term was used quite actively. So what does it mean, and how, in fact, does the object that is described by this term look like?

It is customary to call a frog a bag or a box (box) intended for ammunition. The bag could be included in the uniform of a serviceman. By the way, a bag in the form of a special bag is used as the subject of a historical version of a full dress uniform in some divisions of the armies of the world today. Basically, we are talking about demonstration performances with a historical bias, or about units of the guard of honor in certain European countries, which, in principle, also personify to a greater extent the historical component.

In the Russian imperial army, the lyadunka was used in several versions, including depending on the historical period. So, in the middle of the XNUMXth century, the bag was a metal box with an opening lid. This version of this accessory, which is shown in the photo - a brass box - was typical mainly for military personnel of artillery units. Moreover, the presence of the coat of arms eagle on the bag testifies to its belonging to a representative of the officer corps.

Lyadunka, which is shown in the photo, is among the exhibits of the Voronezh Museum of Local Lore.

Now, actually, about where this word came from. "Lyadunka" is a Russified version of the German word "laden", which translates as "charge". Russian soldiers changed the German term in their own way. Moreover, initially in such bags or boxes as a "material" for loading weapons carried gunpowder. Then the content options changed, but the word remained. However, time ultimately did not spare him, and therefore today the military term "lyadunka" can be attributed to the military-historical.
Ctrl Enter
Noticed oshЫbku Highlight text and press. Ctrl + Enter
We are
Father toldThe hunt for the Blackbird
Military Reviewin Yandex News
Military Reviewin Google News
87 comments
Information
Dear reader, to leave comments on the publication, you must sign in.