Ekho Moskvy may have its license revoked for incitement to violence 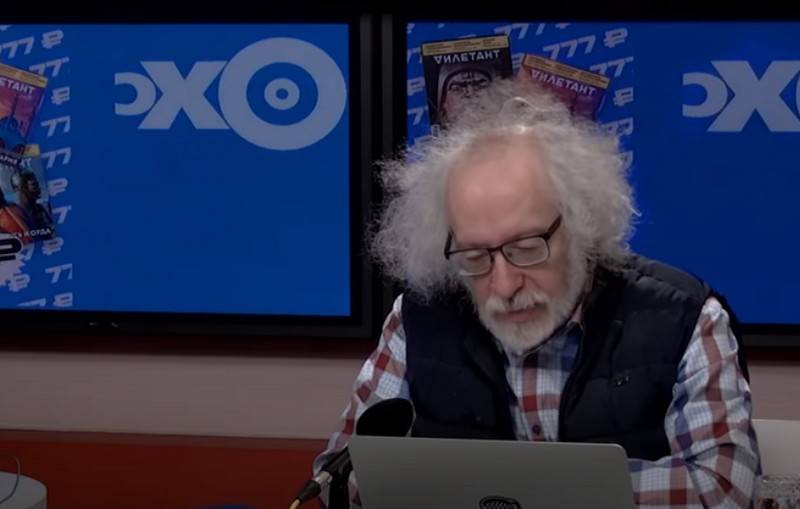 Echo Moskvy may have its license revoked for publications that incite violence. Reported by TASS with reference to a source in power structures.


According to a source from the news agency, a number of Echo Moskvy's publications could be interpreted as calls for illegal actions, which in turn could lead to the station's license being revoked.

Currently, the issue of the application of measures up to the revocation of the license against the radio station "Echo of Moscow" for the propaganda of violent actions is being considered
- the agency leads the words of the source.

On the eve of Roskomnadzor warned Internet resources about prosecution for calls for the participation of minors in illegal events and actions.

In turn, the editor-in-chief of the Ekho Moskvy radio station, Aleksey Venediktov, said that he did not know anything about the authorities' possible claims against publications with "calls for violence."

Let them show me where these publications of calls to violence are. Firstly, in my opinion, there are no grounds for claims. And secondly, we received nothing from Roskomnadzor, the prosecutor's office, or anyone else.
- quotes "Interfax" words Venediktov.

It is clarified that after the warning, social networks began to partially remove calls to participate in illegal mass actions scheduled for January 23 by Navalny's supporters.
Ctrl Enter
Noticed oshЫbku Highlight text and press. Ctrl + Enter
We are
Reports from the militia of New Russia for 27-28 September 2014 of the yearInterview of Vladimir Putin with Radio Europe-1 and TF1
Military Reviewin Yandex News
Military Reviewin Google News
372 comments
Information
Dear reader, to leave comments on the publication, you must sign in.