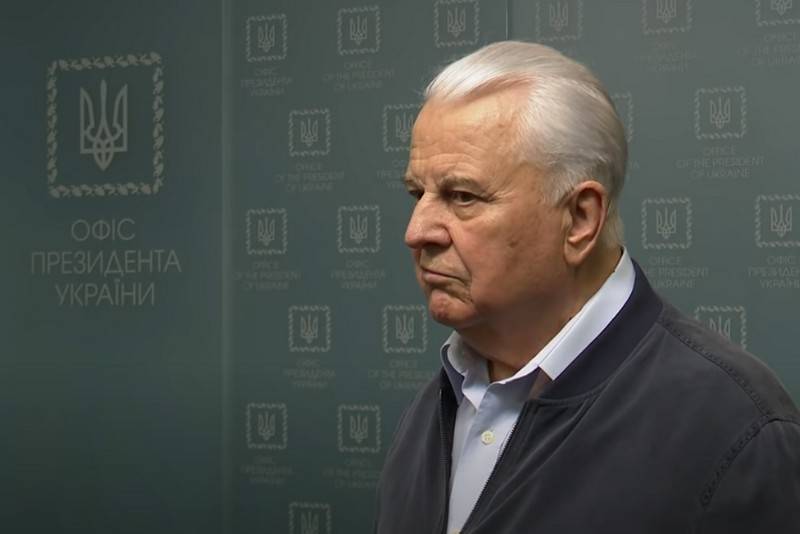 The first president of Ukraine, who is now the head of the Ukrainian delegation to the Trilateral Contact Group on the settlement of the conflict in Donbass, Leonid Kravchuk, said that he was not against personally visiting the Russian Crimea.


In an interview with the Crimean TV channel "Crimea 24", the ex-president of Ukraine shared his memories of the 1991 referendum on the status of the peninsula, which at that time was the Crimean region within the Ukrainian SSR. Kravchuk said that in 1990, being at that time a deputy of the Supreme Soviet of the Ukrainian SSR and a member of the Central Committee of the CPSU, he went to Crimea and managed to prevent the issue of denouncing the 1954 treaty and the transformation of Crimea into a Russian region back in 1991 to a referendum.

When asked by correspondents about the desire to personally visit the peninsula and look at the changes that have taken place with him after returning to Russia in 2014, Kravchuk agreed, but immediately warned that this trip would not bring him satisfaction. Moreover, according to him, the Russian side "will not appreciate" his trip.

Earlier, Kravchuk announced the need for negotiations between Russia and Ukraine on the Crimea to begin the settlement of the conflict.
Ctrl Enter
Noticed oshЫbku Highlight text and press. Ctrl + Enter
We are
Reports from the militia of New Russia for 27-28 September 2014 of the yearYuri Drozdov: Russia prepared the role of the sacrificial calf
Military Reviewin Yandex News
Military Reviewin Google News
65 comments
Information
Dear reader, to leave comments on the publication, you must sign in.