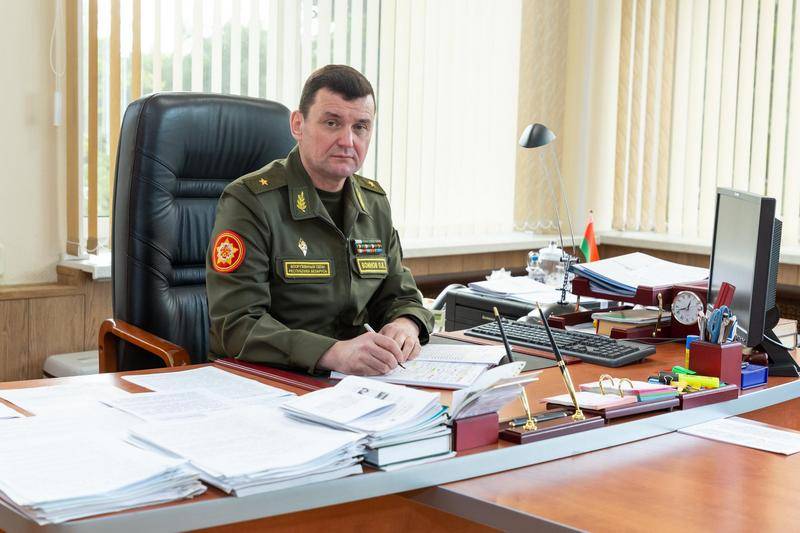 Belarus will make a decision on further participation in the "Open Skies" treaty or withdrawal from it only after receiving an official announcement of Russia's withdrawal from DON. This was stated by the head of the department of international military cooperation of the Belarusian Defense Ministry Oleg Voinov.


Answering the relevant question, Voinov explained that Belarus will decide whether to remain in the "Open Skies" agreement or withdraw from it, only after receiving an official notification from Minsk about Moscow's withdrawal. To date, Belarus has not received such a notification.

Let us recall that last week the Russian Foreign Ministry announced the start of domestic procedures for Russia's withdrawal from the Open Skies Treaty. The decision to withdraw from the Don was made after Europe refused to give guarantees to keep secret information received by European countries during flights over Russia and not to transmit it to the United States. At the same time, it was emphasized that Russia is leaving the treaty following the United States.