The end of bipartisan "democracy": how the US political system could change after Biden's victory 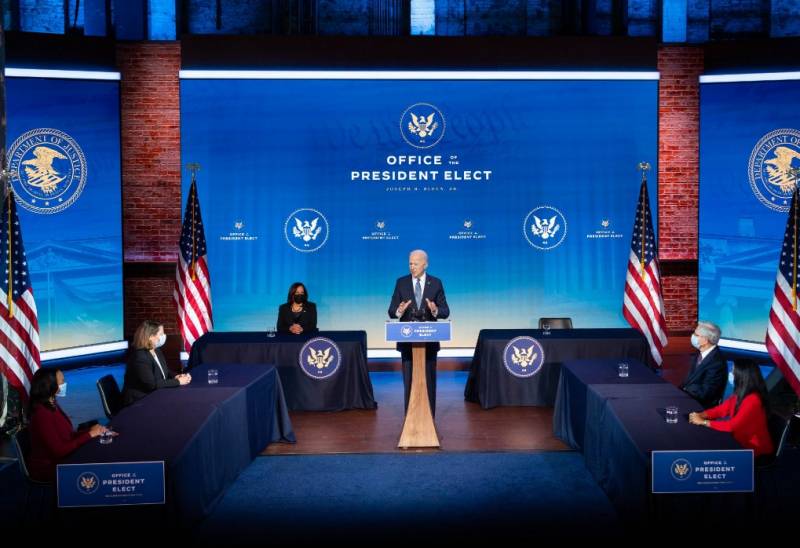 The American bipartisan model is nearly 170 years old. Since 1856, the US Congress has been alternately controlled by either the Democratic Party or the Republican. Presidents also alternate: now a democrat, then a republican. However, the confrontation between Democrat Joe Biden and Republican Donald Trump can be costly for the usual model of American political structure.

Let's start with the fact that very big internal contradictions have matured in the two basic political parties. With the Republicans, everything is clear: there is a fairly active and close-knit group of supporters of the incumbent President Donald Trump, which gravitates towards the traditional values ​​of the "American right" and requires restricting migration flows, strengthening the fight against crime, new jobs, and a reasonable approach to minorities. But the main part of the Republican establishment is used to thinking and acting within the framework of the system, and it is either afraid to support Trump or simply does not want to.

This opposition within the Republican Party has already led many Republicans to publicly denounce Donald Trump and his supporters. And it will not be surprising if Trump's supporters, after such behavior of their party comrades, no longer want to have anything to do with Republicans.

Moreover, it is not even about Trump, but about the ideas with which a certain part of Americans associate him. It is possible that the right-wing electorate, the conservative part of the WASP, will create a new center of gravity, alternative to the Republican Party. It may be a party or, rather, a social movement, but the very fact that a third and impressive force in the number of supporters will appear in American society, claiming to consolidate the conservative part of the population, will lead to a radical breakdown of the existing political system. 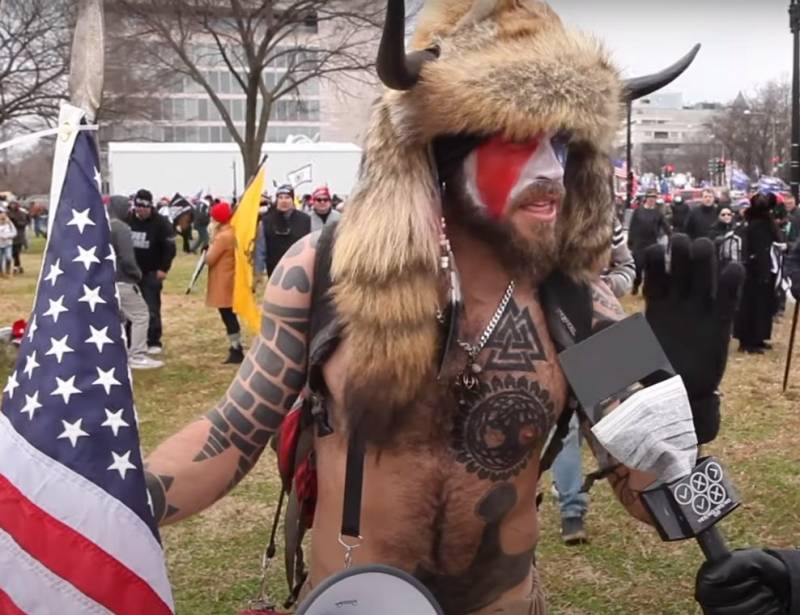 Democrats: the party is sharpened by a tilt towards leftism

Now about the Democrats: On the surface, Democrats are now more united than Republicans. However, their identity is negative; they are united against, not for. Before Biden's victory, their main goal was to keep Trump out of a second term. Now this danger is over, which means that tensions will soon begin within the Democratic Party itself.

There is a ground for these frictions: in the Democratic Party, we see an elderly elite - the same establishment, starting with Joe Biden and ending with Nancy Pelosi. These people are well over 70 or even over 80, and it is not surprising that younger and more ambitious politicians are breathing down their necks. These young and ambitious democrats have an obvious tilt to the left, but not towards communist ideology, of course, but towards left liberalism - support for immigration from developing countries, feminism, and sexual minorities. BLM - from the same opera.

Give these "leftists" will, they would turn the United States into a state dominated by African Americans, WASP's constant apologies to any non-white people, be it even an emigrant from Somalia who never had anything to do with the American stories and its layouts.

But the transformation of the United States into a kind of South Africa will turn into a total collapse of American statehood, and the other part of the Democrats still understands this. Therefore, "leftism" looks spectacular at street rallies and demonstrations, but when serious guys get involved, slogans fade into the background. While the US Democratic Party still maintains the illusion of unity, but sooner or later it will either change itself, finally drifting towards left liberalism, or split into two parts - a more moderate and more radical one.

In any case, two conflicting positions collided in American society - the right-wing conservative, which Trump is personified, and the left-liberal, exploiting completely different values ​​and ideas. The split within American society threatens to become so total that the United States will begin to devour itself, from within.

Of course, the Civil War a la 1860 is hardly to be expected, but the radicalization of political life, the complication of the political spectrum and the transfer of all these tendencies to the streets of American cities is inevitable. Actually, you and I already see it.