"Due to bias and hatred towards China": Beijing imposed sanctions against Pompeo 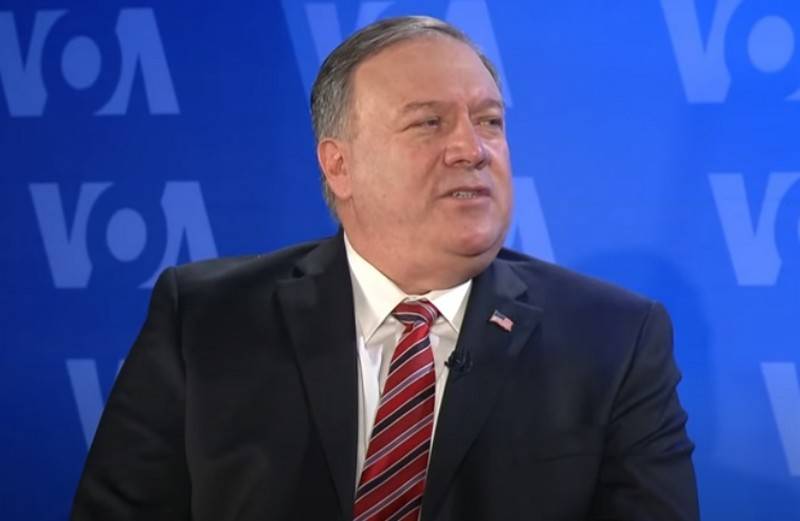 China has imposed sanctions against ex-Secretary of State Mike Pompeo and 27 other officials from the administration of former US President Donald Trump. Reported by CNN.


Beijing announced the imposition of restrictions on members of the Donald Trump administration immediately after the inauguration of the new US President Joe Biden. The Chinese Foreign Ministry in a statement accused Mike Pompeo and the other 27 officials of "bias and hatred towards China," undermining relations between Washington and Beijing, and called them "anti-Chinese politicians."

They planned, promoted and carried out a series of insane steps that constituted serious interference in China's internal affairs and undermined its interests, which offended the Chinese people and severely undermined Sino-American relations.
- said in a statement.

Recall that the Donald Trump administration called China the main adversary of the United States, and the head of the State Department, Mike Pompeo, has repeatedly stated about the "danger of the Chinese Communist Party" and accused Beijing of the spread of the coronavirus.
Ctrl Enter
Noticed oshЫbku Highlight text and press. Ctrl + Enter
We are
"The elected president of the United States in the United States fears for his safety": Americans comment on Biden's refusal to travel to Washington by trainRussian experts deny the Chinese military threat ('Huanqiu Shibao', China)
Military Reviewin Yandex News
Military Reviewin Google News
55 comments
Information
Dear reader, to leave comments on the publication, you must sign in.