"An hour before Biden's oath": the United States and the UAE signed a contract for the supply of 50 F-35 fighters 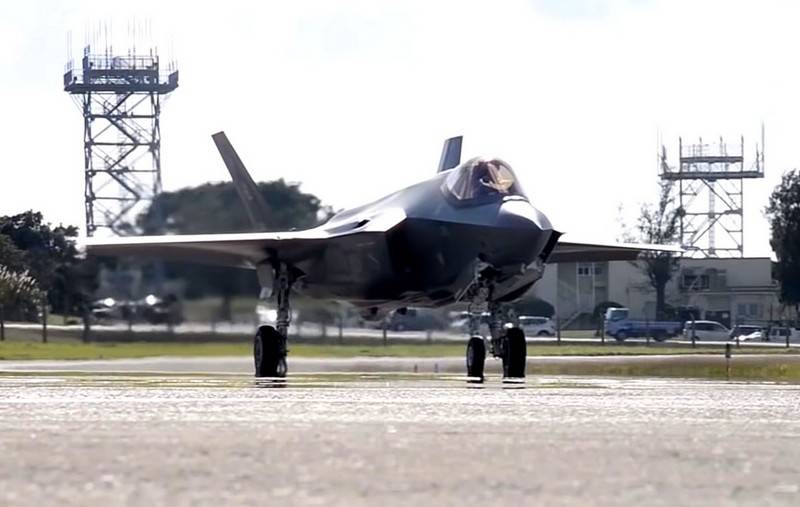 The United Arab Emirates will still receive the American fifth generation F-35 fighters. According to Reuters, the parties managed to sign an agreement on the supply of fighters and drones.


According to sources cited by the American publication, the agreement was signed an hour before the new US President Joe Biden was sworn in. As a result of the signing of the document, the UAE will receive 50 F-35 fighters and 18 MQ-9B attack drones. No official comments have yet been received from the US State Department.

The fact that the United States intends to supply the UAE with advanced weapons, including F-35 fighter jets and MQ-9B Reaper reconnaissance and strike drones totaling $ 23,37 billion, became known in November 2020, after a notification received by the US Congress.

It is noted that until recently the United States did not intend to supply the latest fighters to the Arab countries, mainly due to the position of Israel, which did not want to significantly strengthen its potential opponents. However, Washington managed to come to an agreement with Tel Aviv, "coordinating" the sale of aircraft to the UAE, especially since the Arabs have established diplomatic relations with Israel.

In December 2020, Donald Trump announced an almost completed deal, but Robert Menendez, Senior Democrat of the US Senate Foreign Relations Committee, together with Senators Chris Murphy and Rand Paul, who accused the UAE and Saudi Arabia of using the American weapons for "killing civilians in the Middle East", thereby almost derailing the signing of the agreement.