Why the march of the militia did not take place in Washington: possible reasons 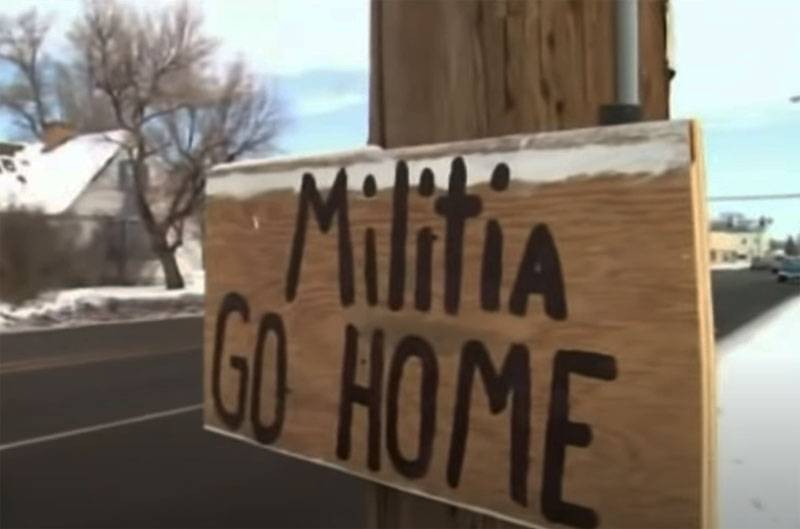 Joe Biden officially took office as President of the United States. Now, only the phrase "former president" applies to his predecessor, Donald Trump. As the eccentric businessman-politician did not get excited, he did not succeed in retaining the chair of the head of state. Numerous supporters did not help either, although not so long ago the millionth march of the militia was announced in Washington.

National Guard brought to the streets of Washington

Marches of disagreement with the results of the presidential elections in the United States are already becoming a tradition. For example, when Trump was elected president, a march of women feminists took place in the capital, who protested against his election. On January 20, 2021, the day of Biden's inauguration, Trump supporters pledged to bring a million militias onto the streets of Washington.

The American militia is such a conglomerate of right-wing social organizations and lonely conservatives who share the traditional US values ​​of the WASP. The militias stepped up in messengers and social networks, which alarmed the American security forces: for example, US Secretary of the Army Ryan McCarthy spoke with alarm that there are many former military personnel with experience of participation in hostilities in the ranks of Trump's supporters, they were also among those who are not so long seized the Capitol. 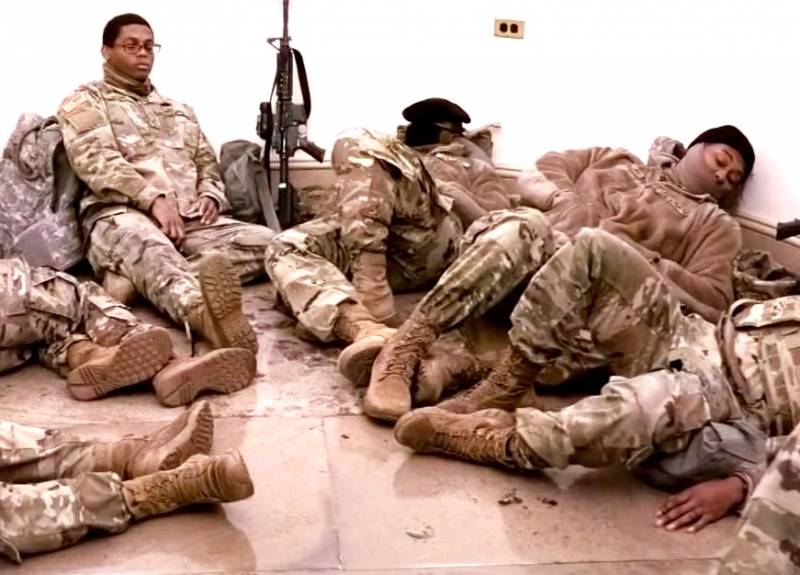 National Guardsmen at the Capitol Building

To counter attempts to thwart Biden's inauguration, units of the US National Guard were pulled into Washington. These days, despite all the achievements of the United States in the economy and defense, external differences from all kinds of "Guatemala, Honduras and Liberia" have been a little erased: the military in the Capitol building, on the streets of the capital - with a weapons, fully equipped. Here it is, the vaunted American democracy!

Judging by the posts on social networks and messages in messengers published by the American media, Trump supporters were indeed very determined. They threatened to bring so many armed militias onto the streets of Washington that not only the Metropolitan Police, but also the National Guard could not cope.

2nd round on January 20. No mercy this time. I don't even care if Trump stays in power. I care about war
- the American Internet was full of similar messages these days.

Possible reasons for the failure of the march

However, January 20, 2021 today is already a thing of the past, and will never happen again. But for some reason, a million militias never came out onto the streets of Washington. Were the vaunted American Militia and other rightists unable to gather the people? Or have they suddenly lost interest in Trump and no longer want to fight for his presidency with the police and national guards? 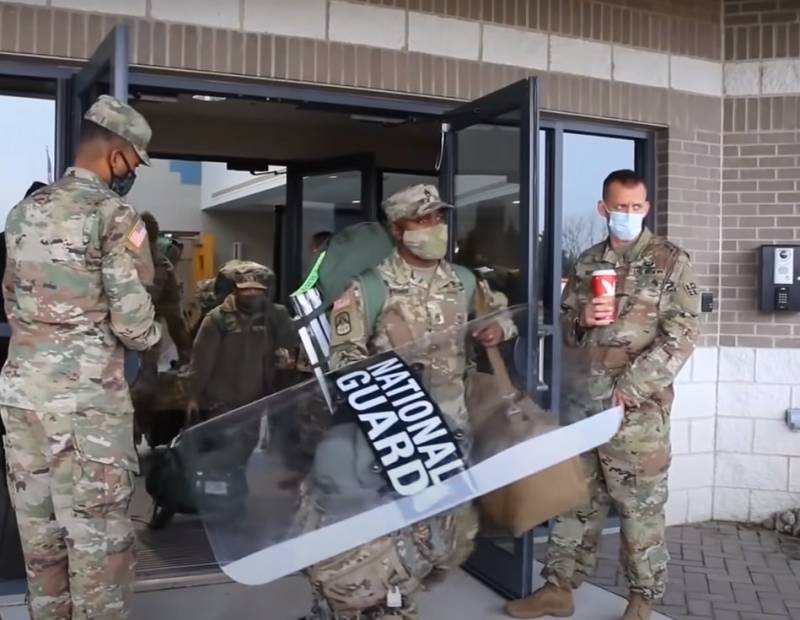 National Guard was deployed to Washington from all over the country

There may be several reasons for this. First, the authorities have indeed taken unprecedented steps to secure Biden's safe inauguration. Thousands of National Guard troops were sent to the US capital. The streets of Washington were blocked with special fences and army trucks, and armed patrols were stationed everywhere. Any attempt to create riots could have been thwarted by so many soldiers.

Secondly, another version is not excluded - fanning the noise around the march of the militia was initially beneficial to Trump's opponents from the US Democratic Party. By portraying Trump supporters as dangerous extremists who undermine the foundations of national security, they have undermined the credibility of Trump among a significant portion of Americans, including the electorate of Trump's "native" Republican Party. 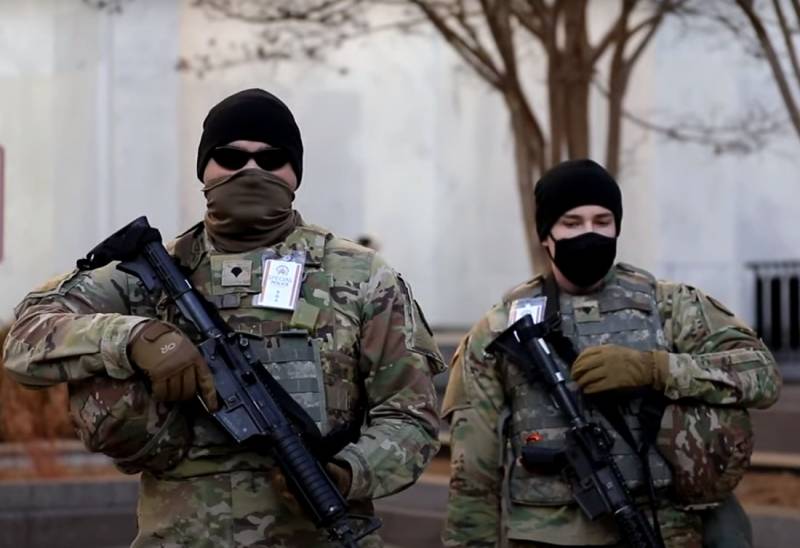 National Guard patrols on the streets of Washington

At the same time, the spread of rumors about a march made it possible to introduce additional units of the National Guard to Washington, to actually transfer the city to martial law and to conduct the inauguration without any interference. Considering that the Democrats actively used the potential of social networks before, they could well organize a stream of fake information about the allegedly impending march, and then impress the rest of the Americans and the leaders of the security forces with this.

Thirdly, Trump's supporters themselves could understand that he had lost and the holding of the march would only entail senseless bloodshed, and the political alignment in the United States would not change from this.

The option and agreements with Trump himself are also being considered - when he calmly flies to Florida, refusing to fight these days, and the "elites" will not insist on his impeachment.

In any case, Trump is no longer the President of the United States, Democrats can celebrate a victory, albeit a temporary one. And the "militia" dispersed to the kitchens ...

Ctrl Enter
Noticed oshЫbku Highlight text and press. Ctrl + Enter
We are
A great interview with Sergey Lavrov: about Ukraine, Obama and IranOn the other side of the “red” and “white”. Izborsk Club Report
Military Reviewin Yandex News
Military Reviewin Google News
46 comments
Information
Dear reader, to leave comments on the publication, you must sign in.